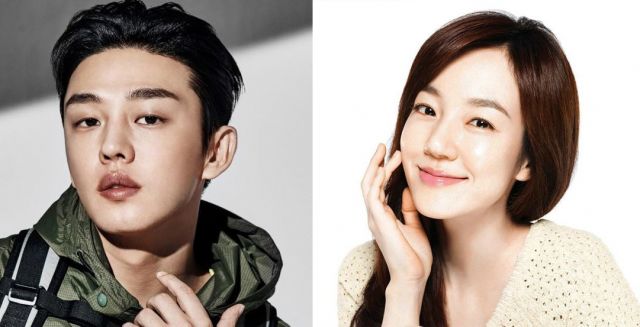 With the April 7th air date coming up fast, tvN has continued its usual practice of releasing tantalizing character teasers that have very little to do with the actual show (see teasers for "The King of High School Manners" for a great example). In this case, best-selling author Han Se-joo, played by Yoo Ah-in, ends up with the two things he wants the least: a ghostwriter and a woman. 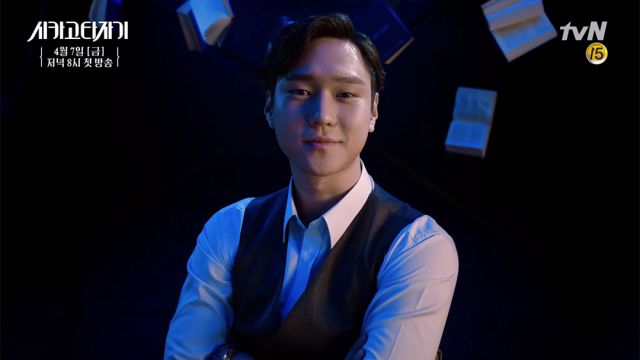 These teasers tell us almost nothing about the show, aside from the fact that "Chicago Typewriter" will have a great visual style. Regardless, Yoo Ah-in looks like he's enjoying sinking his teeth into the role of Han Se-joo, an author who found fame and fortune early, only to end up with a terrible case of writer's block. Go Kyung-pyo plays Yoo Jin-oh, the aforementioned ghostwriter, who looks almost creepy in his cheerfulness, while Lim Soo-jung will be Jeon Seol, his greatest fan turned into his greatest anti-fan. 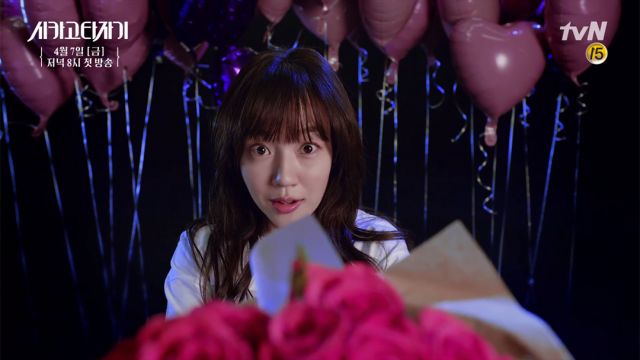 I'll admit that this teaser worked on me: I'm curious to see the narrative of these three characters play out. And, I want to know how they're going to fit in the fact that the three of them are reincarnations of writers from the 1930s. The great visual styling of the teaser is just icing on the cake. 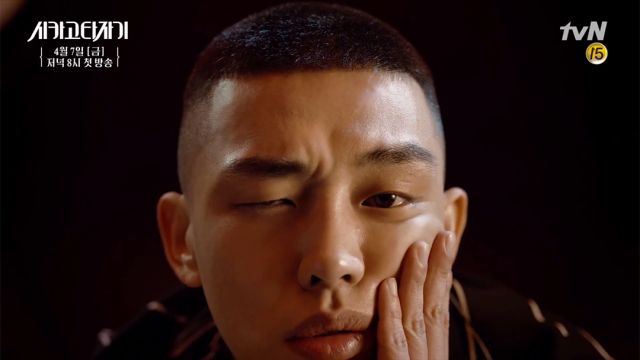 "Chicago Typewriter" will air on Fridays and Saturdays on tvN, starting on April 7th.