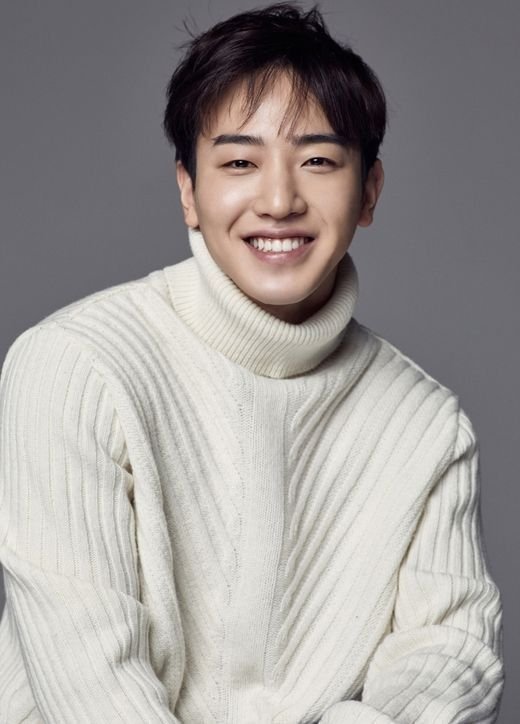 Lee Tae-sun plays a wreck car driver who coincidentally witnesses a little girl being kidnapped and goes after her.

"Drama Special - Wreck Car" begins on the 11th of October.

""Hotel Del Luna" Lee Tae-sun Returns as the Star of "Drama Special - Wreck Car""
by HanCinema is licensed under a Creative Commons Attribution-Share Alike 3.0 Unported License.
Based on a work from this source