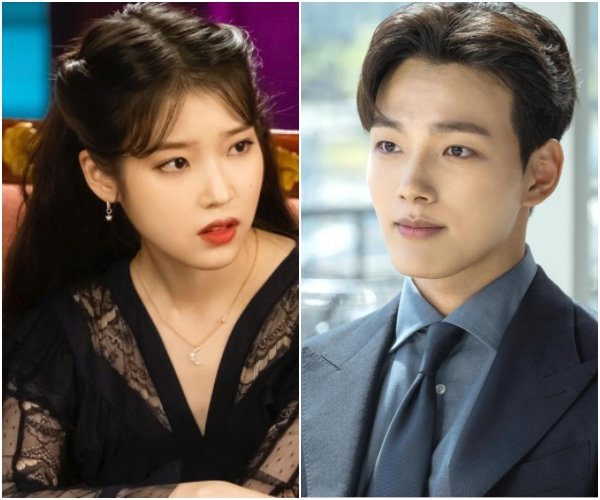 Yeo Jin-goo and IU's horror-romance drama is taking over the summer. In no time, tvN is rushing to the top of the list.

It has again broken its own record in viewership of paid platforms that incorporate cable, IPTV, and satellite. It is No.1 in the same time zone, including cable and comprehensive programming channels. It has defended the pride of tvN dramas against the hottest entertainment show, JTBC's "Camping Club".

It's all thanks to the horror-romantic vibe of IU and Yeo Jin-goo. They play Jang Man-wol and Goo Chan-seong Goo in the drama, mesmerizing viewers with their performances. 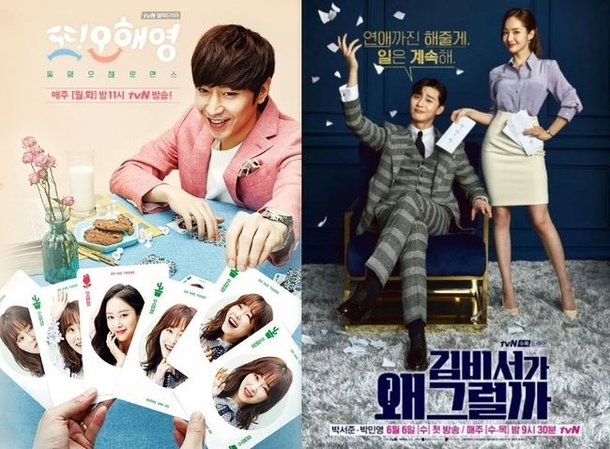 It's only a matter of time before it beats "Encounter" starring Song Hye-kyo and Park Bo-gum with a record of 10.3%. Once it's over that, there's a chance it will take over "Answer 1994" with 10.4% and "The Crowned Clown" with 10.9%. In fact, Yeo Jin-goo will be able to prove that he consistently brings in viewing percentage with "Hotel Del Luna" and "The Crowned Clown".

Now that it's within the top 10 ranking, "Hotel Del Luna" is expected to rise even further.

""Hotel Del Luna" Surpasses "What's Wrong With Secretary Kim" and "Oh Hae-Young Again""
by HanCinema is licensed under a Creative Commons Attribution-Share Alike 3.0 Unported License.
Based on a work from this source