How Did These Stars Break Their Slump 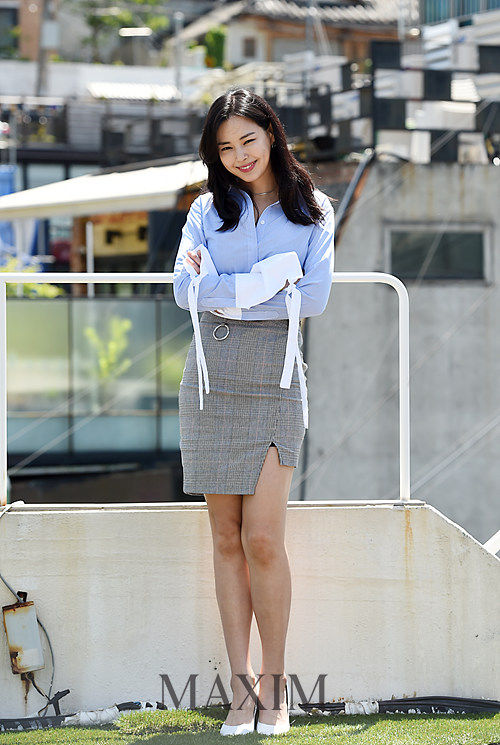 We all feel it. There are times where we feel such loneliness, feeling like there's no one there for me or there's nothing I can do to make the situation better. We may feel this slump at work, in family situations, school, and in life. Now, we all have different approach in breaking out of this slump and motivating ourselves. Let's take a look at how these stars took care of it! 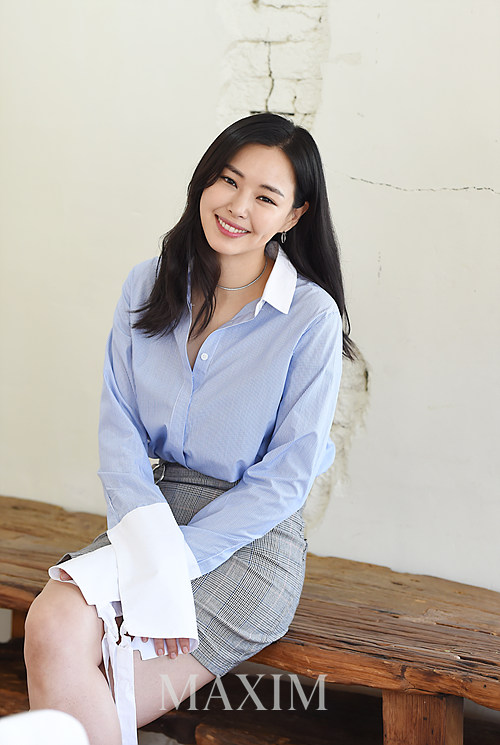 Lee Hanee seems to have it all. From beauty to intelligence, wealth and even acting skills. However, even she had a time in her life where she felt like she was in a slump. It's the time where she first started acting.

Being an actress is only possible when you can partake a role. She was thirsting for a character where she can indulge herself in acting but there wasn't any drama nor movie she could act in at the moment.

One day, a staff said this to her, "Why do you want to be in acting anyways? You can just sit quiet and get married to a good man later". It was a sublime message that she is a fool for trying so hard in acting when she is not a good actress and mocking her for her family's wealth.

At the time, she brushed it off but later, cried herself to sleep.

She decided to build her skill as she took parts in small plays and musicals and motivated herself as she learned English in New York. 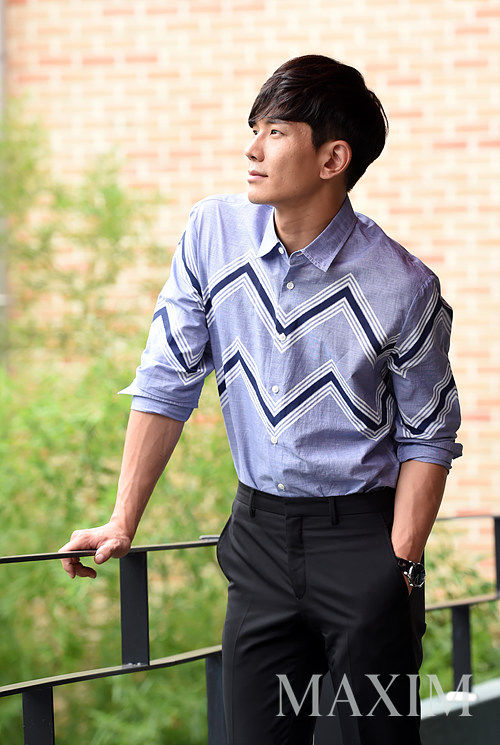 From "Punch - Drama" to "Beautiful Gong Shim", actor On Joo-wan was on fire as he received much love from the fans and fame. However, fame comes with jealousy and criticism also. As he received many hatred comments and harsh criticisms, he fell into a slump. He later mentioned in the interview that he got out of the slump as he challenged himself in the musical, "Newsies The Musical". 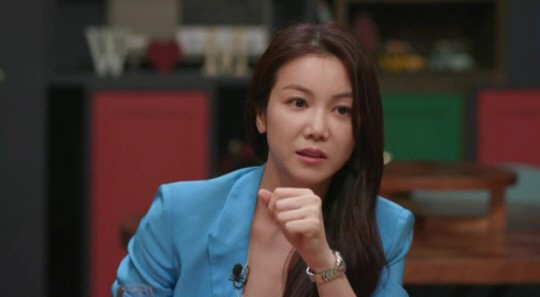 "The Villainess" star, actress Kim Ok-vin broke out of her slump with the help of the fellow actress and her best friend, actress Kim Hyun-sook.

Long time ago, when Kim Ok-vin was struggling in her acting and depressed by the fact her acting is not as good as she wants it to be, Kim Hyun-sook advised her with these words – "Did you see a soccer player quitting the game half way because the score was 3:0? Professional doesn't quit half way, we endure to the end". 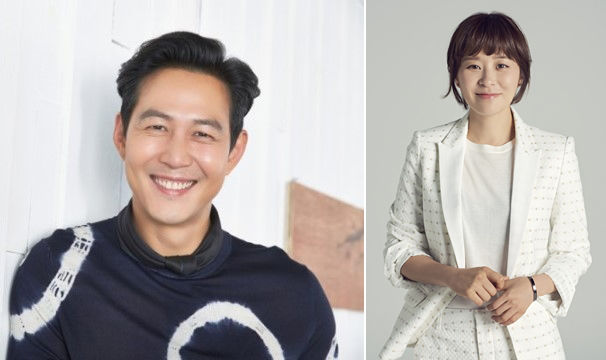 Along with the above stars, actor Lee Jung-jae mentioned that his method is to just hold out and let the time pass. Actress Choi Kang-hee was able to get out of her slump with the help of her religion.

"How Did These Stars Break Their Slump"
by HanCinema is licensed under a Creative Commons Attribution-Share Alike 3.0 Unported License.