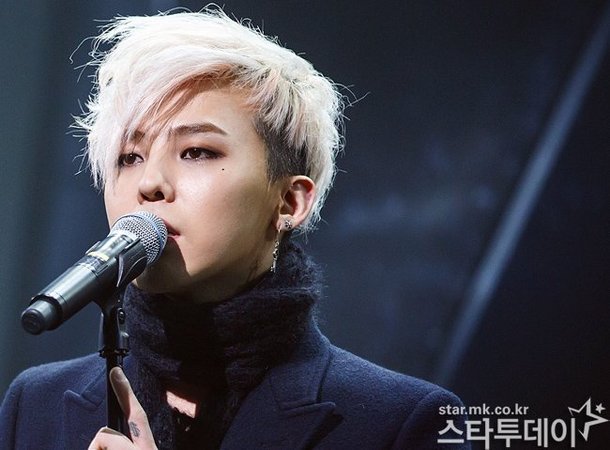 Big Bang's G-Dragon is currently on National Duty ,but his fans are worried about his health problems.

YG Entertainment isn't making any statements regarding this and neither is the hospital. This isn't the first time G-Dragon was in the hospital for his health. According to sources, he joined the military on the 27th of February, but has been complaining about his ankle since before that. In the end, he received ankle surgery in May.

It's a twisted ankle and if the symptoms repeat in the next three to sixmonths, it's considered chronic and sometimes the ankle gets twisted again just by walking on a flat surface.

G-Dragon was hospitalized for recovery, but then there was the issue of him using a solitary room and getting advantageous treatment. Apparently he was in a one-person room which is unusual for an ordinary soldier to use for several days and visiting hours weren't abided by. However the agency and the Ministry of National Defense claim there was no favorable treatment and no such room even exists in the hospital.

Several months have passed since then and rumors of G-Dragon's health issues have been going around again. Fans are worries and hope he gets proper treatment to allow him to finish the rest of his military duties.

"How Is G-Dragon's Health?"
by HanCinema is licensed under a Creative Commons Attribution-Share Alike 3.0 Unported License.
Based on a work from this source