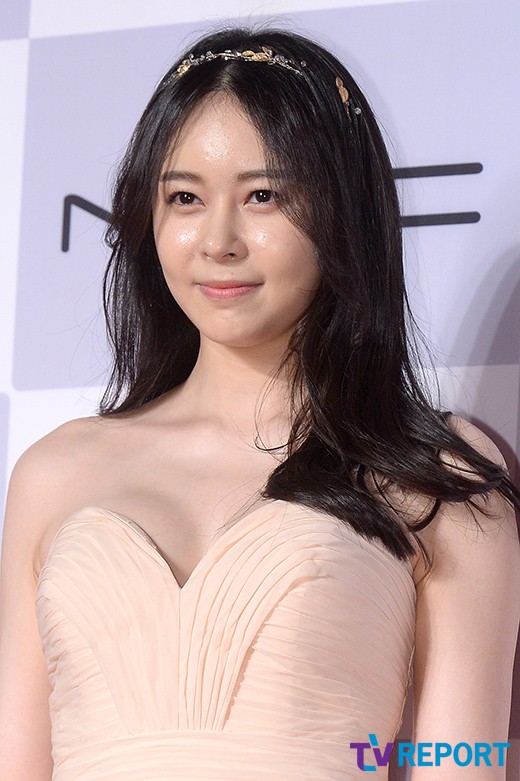 Actress Huh Yi-jae expressed her opinion about the divorce in progress.

Her agency bob Star Company said through their media release on December 3rd, "Huh Yi-jae and her husband Yi Seong-woo have decided to go separate ways. They have agreed to get divorced while they still have the legal process to complete".

The agency also said, "The two have agreed that Yi Seong-woo is entitled to child custody and the two cooperate with each other for amical settlement and maintain friendly relationship afterwards".

Huh Yi-jae herself said through her agency, "I am ending my marriage and have decided to separate from my husband. Although we may not be family any longer, we will cheer for each other's path in the future" and "Although I had many concerns due to the personal situation, I regained courage and could begin my career as an actress again thanks to the support and encouragement from many people. Since I've been thirsty for acting, I'll try hard so I could meet the audience again through the good acting performances".

Huh Yi-jae married a singer turned businessman Yi Seong-woo in 2011 and gave birth to a son in the same year.

Huh Yi-jae plays Woo-joo, the leading role for movie "Woojoo's Christmas", which will be released next year.

"Huh Yi-jae resumes her actress career after divorce"
by HanCinema is licensed under a Creative Commons Attribution-Share Alike 3.0 Unported License.
Based on a work from this source