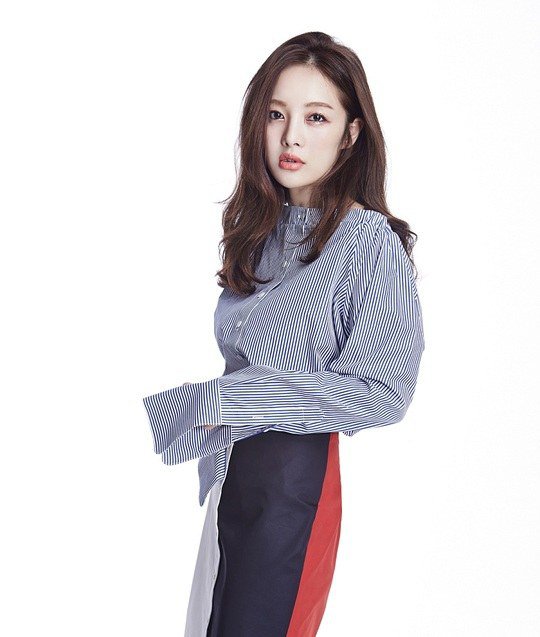 UL Entertainment announced that Hwang Bo-ra is starring in the new MBC weekend drama "Blow Breeze" which is about a North Korean defect named Mi-poong who overcomes conflict with a Seoul man who is an attorney of human rights involving a fortune of billions of won.

Hwang Bo-ra takes on the role of Jo Hee-ra, the younger one of twin sisters who was born 12 minutes later. Jo Hee-ra is bright and cheerful but sometimes unruly, which makes her twin brother Jo Hee-dong sick and tired of her.

Hwang Bo-ra is perfect for the role and she's going to bring energy to the drama.

Meanwhile, "Blow Breeze" is written by Kim Sa-kyeong and directed by Yoon Jae-moon.

"Hwang Bo-ra to star in "Blow Breeze""
by HanCinema is licensed under a Creative Commons Attribution-Share Alike 3.0 Unported License.
Based on a work from this source