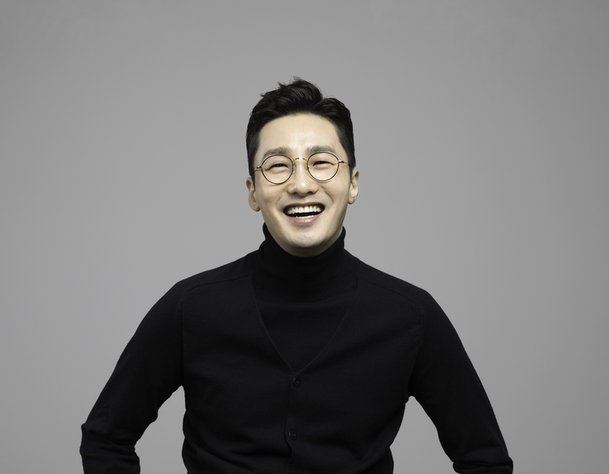 The "Gold Mask" depicts the tragedy of three women's desires and greed in a mad fight. Hwang Dong-joo plays Go Dae-cheol, a restaurant manager. When he was young, he lost his parents and was raised by his older sister Go Mi-sook (Lee Hwi-hyang). He seems incomplete, but he has a unique history of being a former special forces fighter.

"Gold Mask" will be broadcast after "Love Twist".