Hwang Hye-young, gets married on the 23rd of October 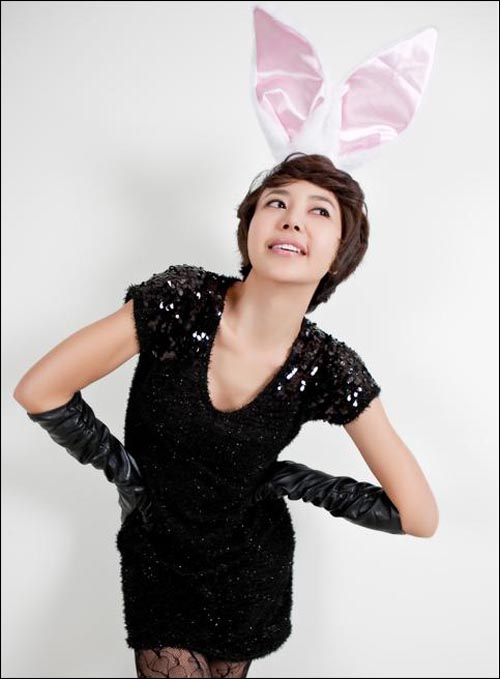 Hwang Hye-young from the group Two Two is the bride of October.

Her management revealed, "She is getting married on the 23rd of October in Seoul with close friends and family. Other details are yet to be confirmed".

Her husband-to-be is the same age as her and in politics. The good looking man and Hwang met last year in October and have been in a relationship for a year.

Hwang had revealed last July, "I am six months into a relationship with a man with a professional job. He is a hard worker and I like everything about him".

Meanwhile, Hwang had been an all area entertainer and succeeded in becoming a fashion CEO and is currently running an online shopping mall called 'Amai'.

"Hwang Hye-young, gets married on the 23rd of October"
by HanCinema is licensed under a Creative Commons Attribution-Share Alike 3.0 Unported License.
Based on a work from this source