Hwang Jung-eum, Lee Seung-hyo confirmed to be in "Full House 2" 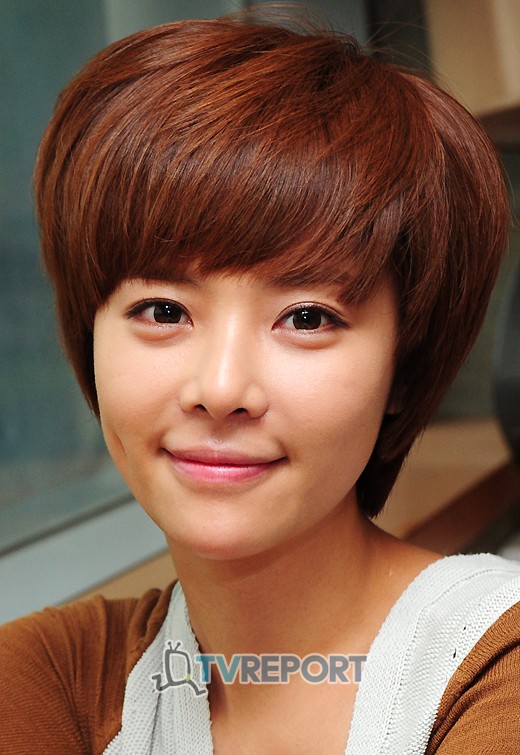 Actress Hwang Jung-eum eventually decided to be in the drama "Full House 2". Naturally, the role for actress Min Hyo-rin got cancelled.

An official told TV Report on the 24th, "Hwang Jung-eum had confirmed to star in the drama "Full House 2". She is a wannabe drama script writer.

This drama is the second season of the first one that was aired in 2004 with Rain and Song Hye-kyo, bringing them up as the stars of Asia. Hwang Jung-eum and No Min-woo were elected as the main characters at first but recently they had reconsidered as they didn't think the characters fit them.

Meanwhile, actor Lee Seung-hyo will also be in "Full House 2". He is the manager of a top star.

Meanwhile, while Hwang Jeonge-eum, Jo Yoon-hee, Lee Seung-hyo and others have decided to step on board, it will first be broadcasted on Japan TBC first next March.

"Hwang Jung-eum, Lee Seung-hyo confirmed to be in "Full House 2""
by HanCinema is licensed under a Creative Commons Attribution-Share Alike 3.0 Unported License.
Based on a work from this source