Hwang Jung-eum sends out words of cheer for Choi Si-won, who will be enlisted soon 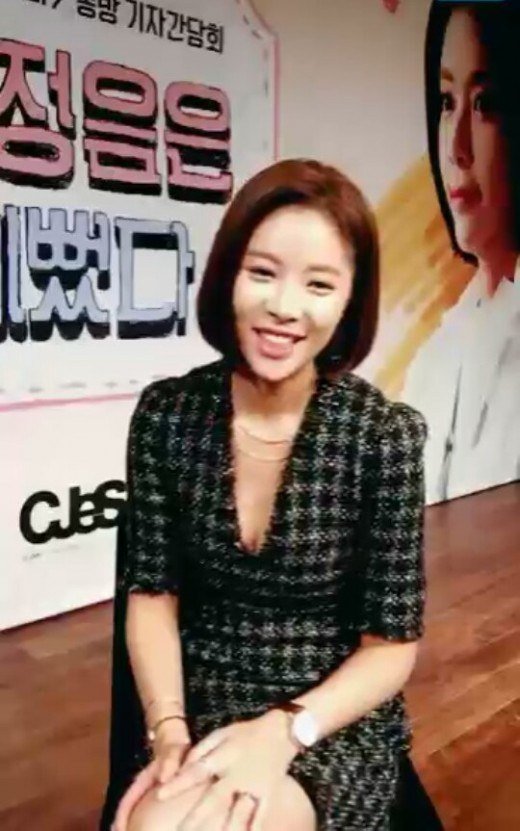 Hwang Jung-eum sent out words of cheer for Choi Si-won, who is waiting to be enlisted soon. On November 12th, actress Hwang Jung-eum's show was broadcast on Naver V app.

Hwang Jung-eum also expressed her feeling about finishing the drama, "She Was Pretty".

"She Was Pretty" has finished on November 11th wrapping up its 16 episode journey.

"Hwang Jung-eum sends out words of cheer for Choi Si-won, who will be enlisted soon "
by HanCinema is licensed under a Creative Commons Attribution-Share Alike 3.0 Unported License.
Based on a work from this source