Hwang Jung-eum to debut as lead in "Off Key Clinic" 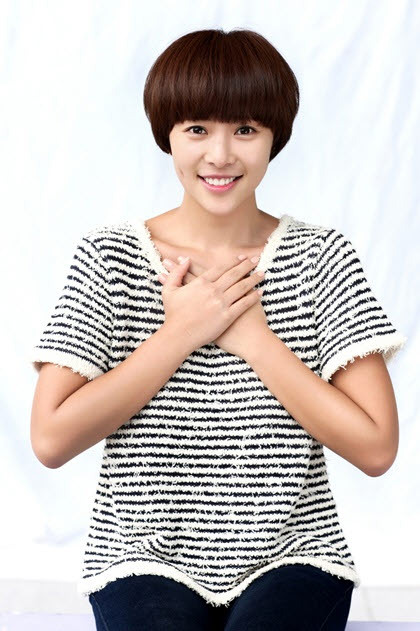 Former singer and current actress Hwang Jung-eum is going to replace her military-gone boyfriend with acting.

Hwang Jung-eum will debut as the main role through this movie. She rose to stardom through a sitcom and even starred in "Can You Hear my Heart" but in movies she was just a supporting act. "Off Key Clinic" seems like it's going to be another chance for her to take another leap.

Her management said, "There were many who worried about her after her boyfriend joined National Service. But it seems like she is going to be busy with "Full House 2" and movie "Off Key Clinic" while he's gone".

"Off Key Clinic" is a romantic comedy about a woman who tries to overcome being deaf-toned for someone she has a crush on.

"Hwang Jung-eum to debut as lead in "Off Key Clinic""
by HanCinema is licensed under a Creative Commons Attribution-Share Alike 3.0 Unported License.
Based on a work from this source