Hwang Jung-eum to star in MBC "Kill Me, Heal Me" 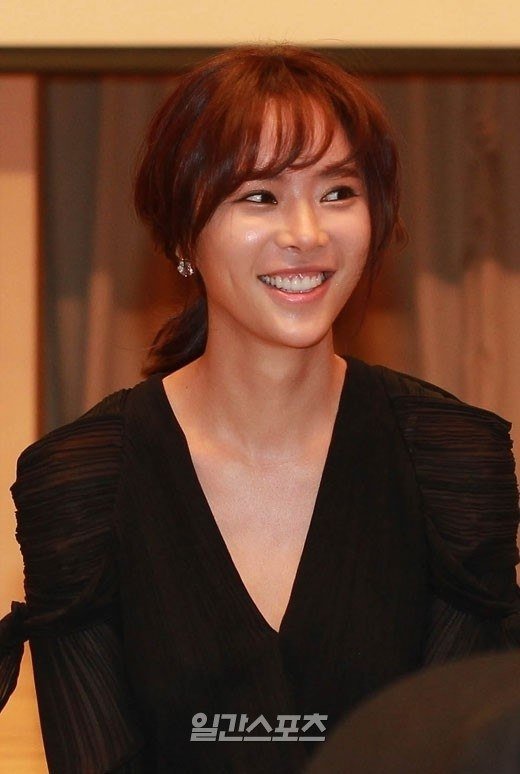 Hwang Jung-eum is starring in the new MBC drama "Kill Me, Heal Me".

She plays the role of Oh Ri-jin, a mental health resident who has bipolar disorder. Unlike her intelligent character who aced her college entrance test, she's carefree, clumsy and eats like a pig.

Hwang Jung-eum chose this drama 3 months after her last one, "Endless Love". Moreover, the hero and heroine of 2013 masterpiece "Secrets", Ji Sung and Hwang Jung-eum, are coming back together once again.

"Kill Me, Heal Me" script reading sessions will begin this week and despite the fuss about the cast, the staff are happy with who they have settled with.

"Kill Me, Heal Me" is about a rich guy with diverse identity disorder and his secret resident doctor. Park Seo-joon is confirmed to star in this drama as well. It is a collaboration by Korea and China and production costs are projected to add up to 15 billion won. It's written by Jin Soo-wan, who also wrote "The Sun and the Moon" and is one of the most anticipated dramas of the year 2015.

To be released in January after "Mister Baek".

"Hwang Jung-eum to star in MBC "Kill Me, Heal Me""
by HanCinema is licensed under a Creative Commons Attribution-Share Alike 3.0 Unported License.
Based on a work from this source