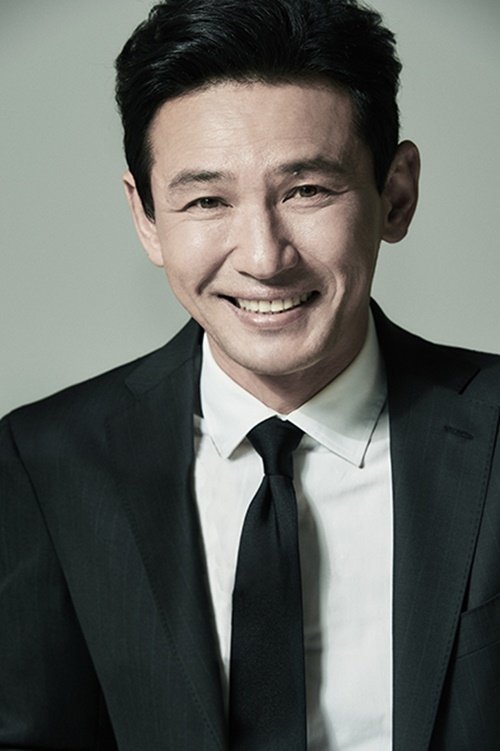 Actor Hwang Jung-min, who spent the first half of this year busy with the movie "Hostage: Missing Celebrity", will make a surprise appearance in the movie "Kill Boksoon".

"Kill Boksoon" is an action thriller work that deals with the story of a female killer, starring Jeon Do-yeon.

Hwang Jung-min makes this special appearance out of loyalty for Jeon Do-yeon, starting with the beginning of their relationship in the 2005 film "You are my Sunshine".

Hwang Jung-min is currently scheduled to meet the public with various new works in 2022 and is preparing for the performance of the play "Richard III" which will open at the Seoul Arts Center in January.

Even at the top of his career, attention is focused on his passionate moves that diligently travel back and forth between the screens and the stage, providing endless spectrum and presence beyond his own limits.

Meanwhile, Hwang Jung-min appeared in the films and dramas "Hostage: Missing Celebrity", "Deliver Us From Evil", "The Spy Gone North", "The Battleship Island", "Asura: The City of Madness", "The Himalayas", "Veteran" and "Hush".