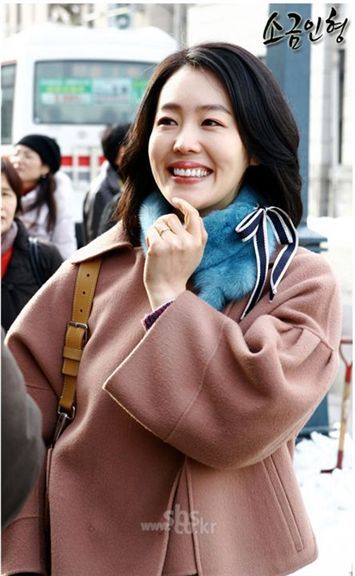 Korean actress Hwang Soo-jung will be making a comeback to the big screen, taking on her first acting project in two years.

In a phone call with Asia Economic Daily on Thursday, an official at the film's production company Albino Entertainment explained that the actress has been cast in the film [tentatively titled] "The Most Beautiful Picnic In The World", which will go into shoot tomorrow.

The film, which co-stars Korean actor Choi Cheol-ho, is based on the real-life story of pastor Nam Sang-soo who went thru extreme trials as his wife fell ill while pregnant with their second child.

"The Most Beautiful Picnic In The World" is scheduled for release at the end of the year.

"Hwang Soo-jung to make big screen comeback this year"
by HanCinema is licensed under a Creative Commons Attribution-Share Alike 3.0 Unported License.
Based on a work from this source