Hwang Woo-seul-hye comes back with "Marbling" 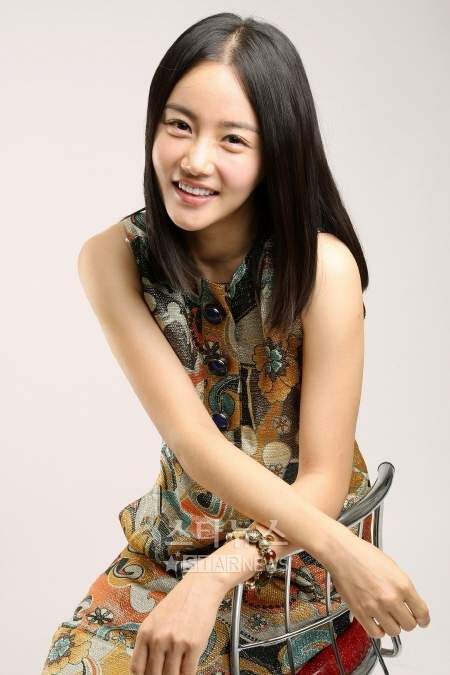 Actress Hwang Woo-seul-hye is coming back with a movie for the first time in a year.

According to a spokesperson, she is starring as the leading actress of the movie "Marbling".

She takes on the role of Mi-ri, an art school teacher who grew up in a patriarchal home and has never even held hands with a guy. She meets Se-yeong who is unlike her and goes through a change. Romantic comedy "Marbling" will be taken in 3D.

Hwang Woo-seul-hye debuted through the movie "Crush and Blush" in 2008 as the innocent but bold teacher Lee Yu-ri and left a strong impression.

"Hwang Woo-seul-hye comes back with "Marbling" "
by HanCinema is licensed under a Creative Commons Attribution-Share Alike 3.0 Unported License.
Based on a work from this source