Hwang Woo-seul-hye, "I said the sexual lines as if I was chatting" 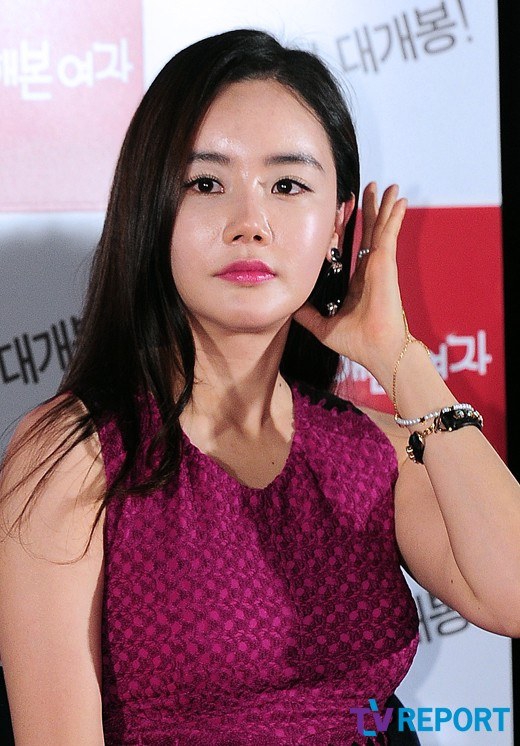 Hwang Woo-seul-hye attended the premier press conference of the movie "Marbling" at Yongsang CGV on the 7th. She said, "I thought the lines in the movies are foreignly hidden sometimes but to think about it, we say them all the time".

"I kept that in mind when I practiced and I got used to it so when I started shooting it wasn't so bad. I thought of it as something girls talk about so it didn't embarrass me".

Meanwhile, "Marbling" is a romantic comedy about a woman who hasn't had any sort of intimate experience since she was born and a nude specialist living together. To be released this 16th. 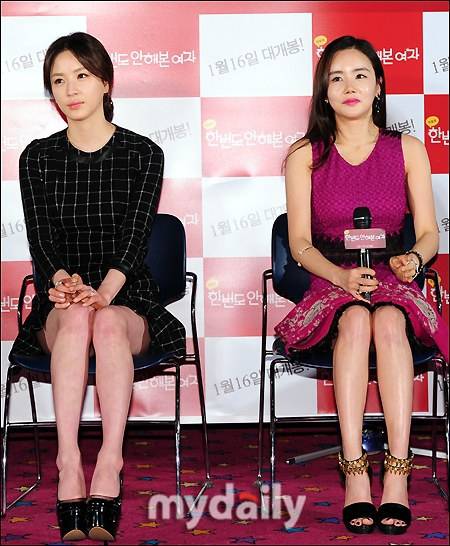 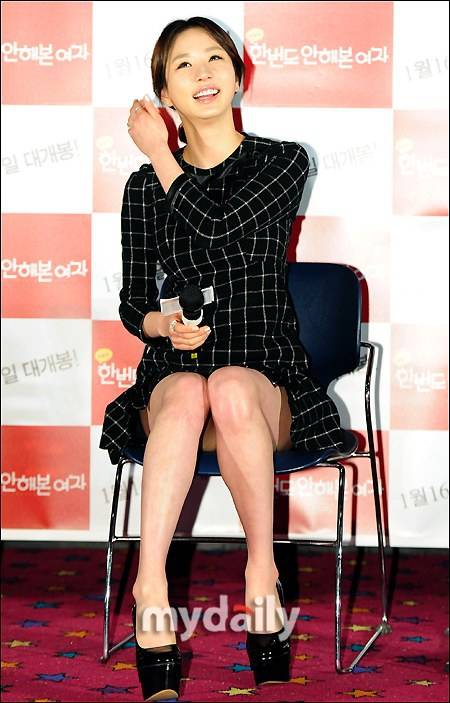 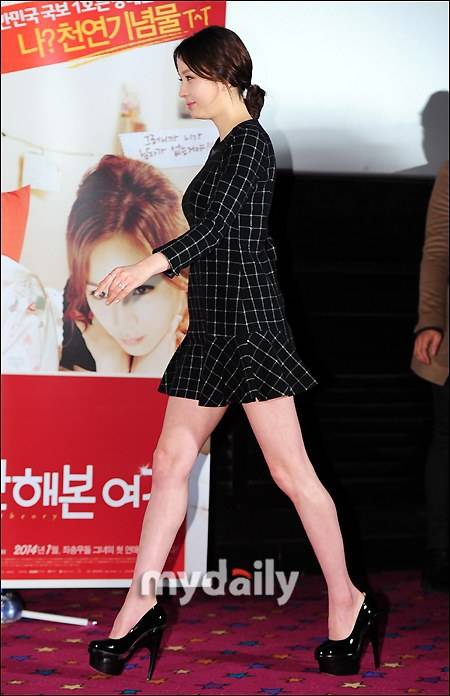 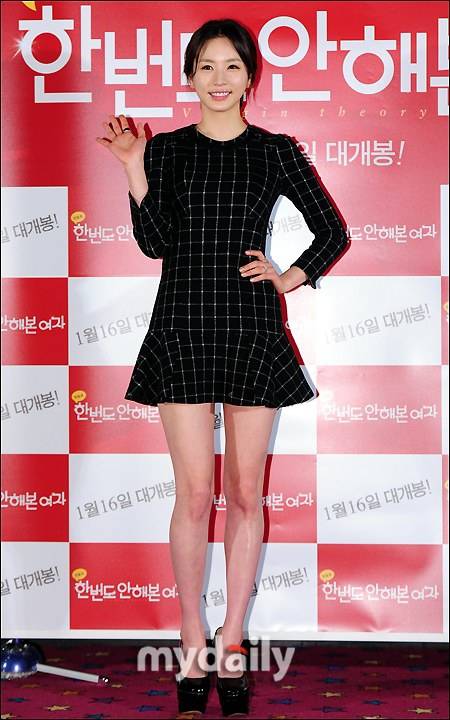 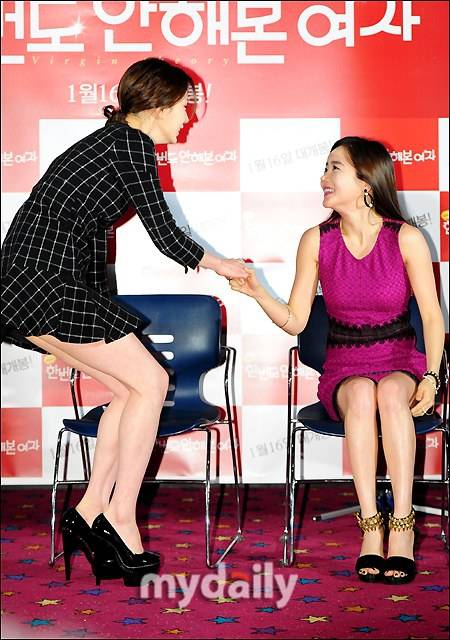 "Hwang Woo-seul-hye, "I said the sexual lines as if I was chatting""
by HanCinema is licensed under a Creative Commons Attribution-Share Alike 3.0 Unported License.
Based on a work from this source