Hyun Bin - Ha Ji Won - Jo In-sung in one drama? "Something Happened in The Secret Garden" 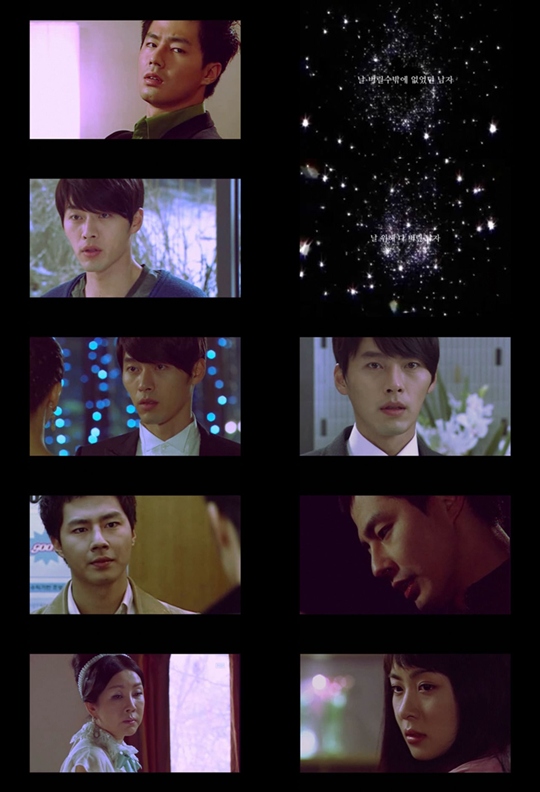 A excellent edited version of the dramas "Secret Garden" and 2004 drama "Something Happened in Bali" is causing an issue.

This 1 minute 20 seconds long video made by a netizen by the name of 'flower god' shows the two males going against each other for Ha Ji-won. Their expressions and lines fit in excellently and portray the tragic love triangle.

In this video, Ha Ji-won conflicts between the man who had to threw her away and the man who threw away for her.

Those who have seen this video say, "Another great project", "Great idea", "I wish there was a drama like this", "The editing skills are surprising", "Looking forward to the next parody".

"Hyun Bin - Ha Ji Won - Jo In-sung in one drama? "Something Happened in The Secret Garden""
by HanCinema is licensed under a Creative Commons Attribution-Share Alike 3.0 Unported License.
Based on a work from this source