Hyun Bin and Goo Ha-ra get a savings award 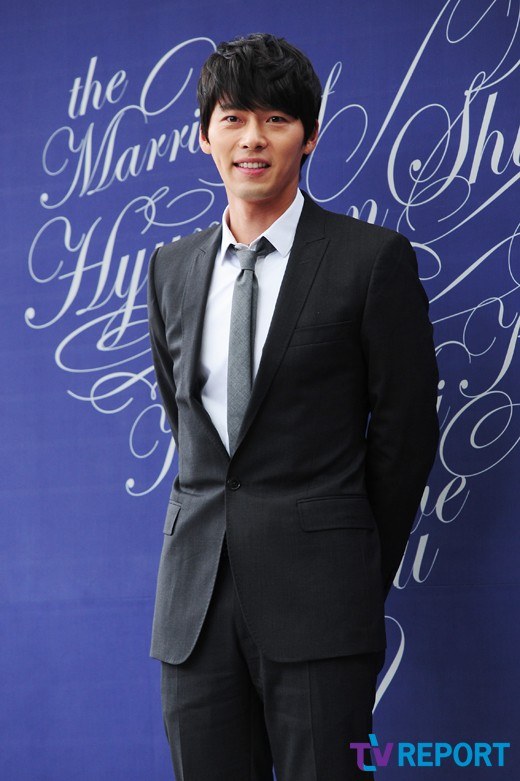 The Financial Services Committee are expected to award them on the 29th on the '50th Savings Day'.

The FSC say, "They are being awarded this for their frugal savings and a good habit of methodically saving their income since their debut".

Goo Ha-ra has been saving constantly and at the same time contributing to so many charity campaigns that added to the reason she's being awarded.

Ki Sung-Yueng and Han Hye-jin were also listed because Han Hye-jin has been the head of the family since the bankruptcy of her father and has overcome the hardships of her family by getting used to the habit of saving.

The Savings Award is something many stars want to get because it shows their sincerity.

"Hyun Bin and Goo Ha-ra get a savings award"
by HanCinema is licensed under a Creative Commons Attribution-Share Alike 3.0 Unported License.
Based on a work from this source