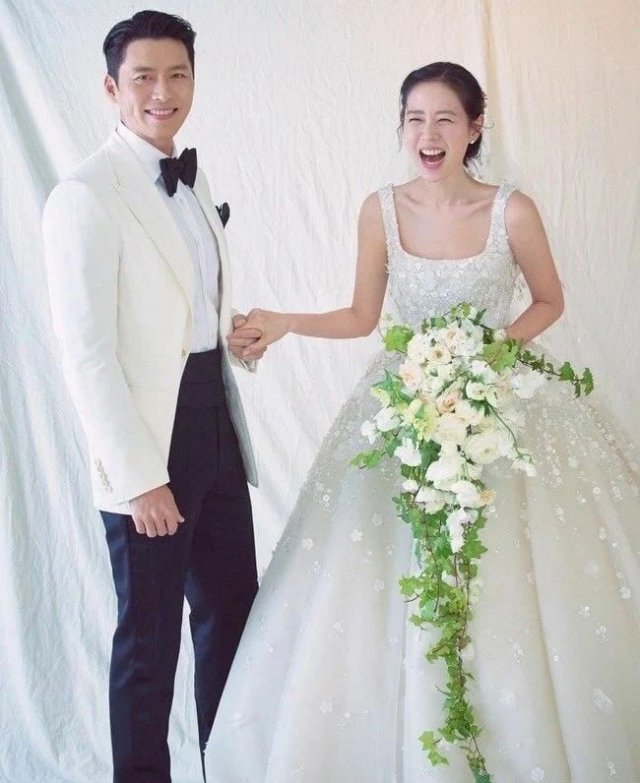 Hyun Bin and Son Ye-jin had a wedding ceremony at the Aston House outdoor wedding hall of the Grand Walkerhill Hotel in Gwangjin-gu, Seoul on the afternoon of the 31st of last month. It has been two years since they started dating in March 2020.

In the drama "Crash Landing on You", the two people who made viewers excited by blooming romance became a real couple.

Only parents and acquaintances from both families were invited to the wedding. It is known that about 300 guests gathered despite the COVID-19 situation. Vehicles entering the ceremony had to go through identification of passengers one by one.

Park Kyung-rim was the wedding host, and actor Jang Dong-gun, who is close to Hyun Bin, gave a congratulatory speech. Singer Gummy sang the OST "I Give You My Heart" sung by singer Lee Ji-eun as a wedding song in the drama "Crash Landing on You" that brought Hyun Bin and Son Ye-jin together. In addition to Gummy, Kim Bum-soo and Paul Kim sang songs to bless the future of the two.

Hyun Bin and Son Ye-jin first worked together in the 2018 movie "The Negotiation" and met again in the drama "Crash Landing on You" the following year. 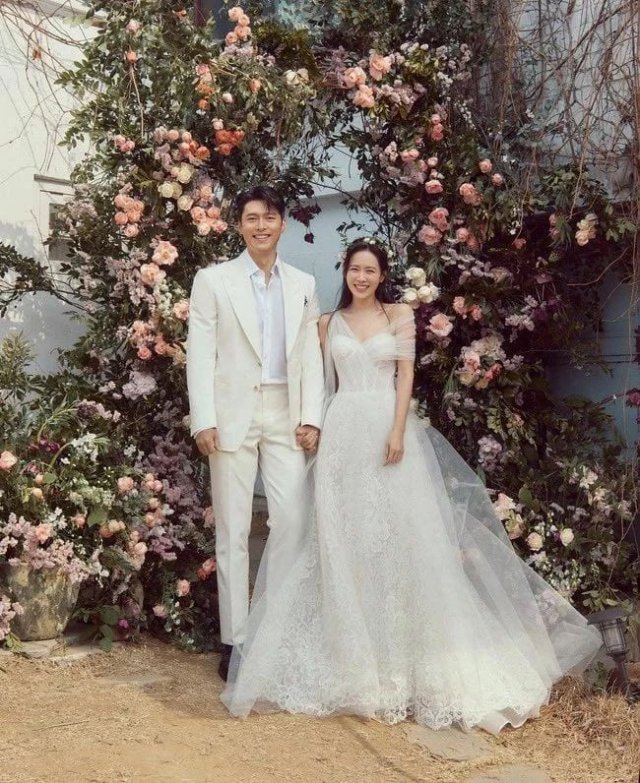 Last month, they announced their surprise marriage. At that time, Son Ye-jin said on her official Instagram, "I have someone to spend the rest of my life with", and Hyun Bin announced the marriage through his agency.