Hyun Bin chosen as the shining actor this year, "Hyun Bin-ache is not over" 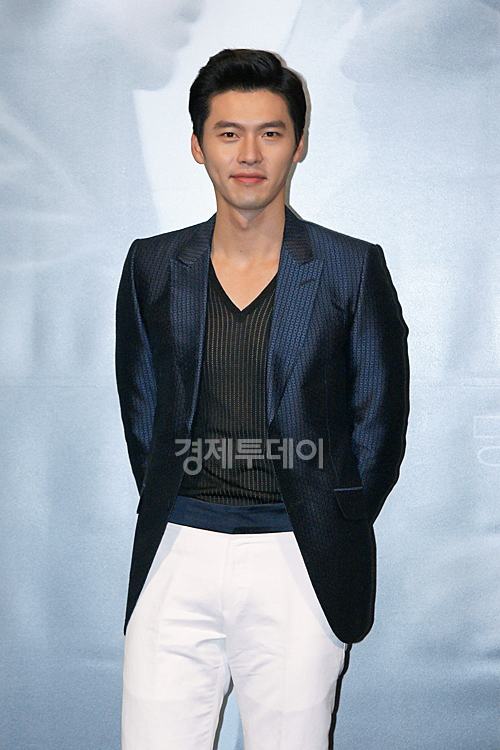 Hyun Bin, currently in the Marines, has been chosen as the star who made the year shine.

According to the "Honorary Stars of This Year" announced by Gallup Korean Market and Opinion Research, Hyun Bin earned 9.2% of votes, making him number one. Then followed Han Suk-kyu and Kim Tae-hee with 7.1% and 7.0%.

This survey was conducted from the 11th to the 18th among 1,728 men and women ages of 13 and above. Having been in fifth place last year, Hyun Bin took a big step up and showed that the lingering of "Secret Garden" wasn't over yet.

Han Suk-kyu, in second place, is currently playing the role of King Sejong in the SBS drama "Deep-rooted Tree" with charisma and humanity and is being praised by viewers. In third place is Kim Tae-hee, who performed the role of a normal girl becoming a princess overnight in the MBC drama "My Princess".

"Hyun Bin chosen as the shining actor this year, "Hyun Bin-ache is not over" "
by HanCinema is licensed under a Creative Commons Attribution-Share Alike 3.0 Unported License.
Based on a work from this source