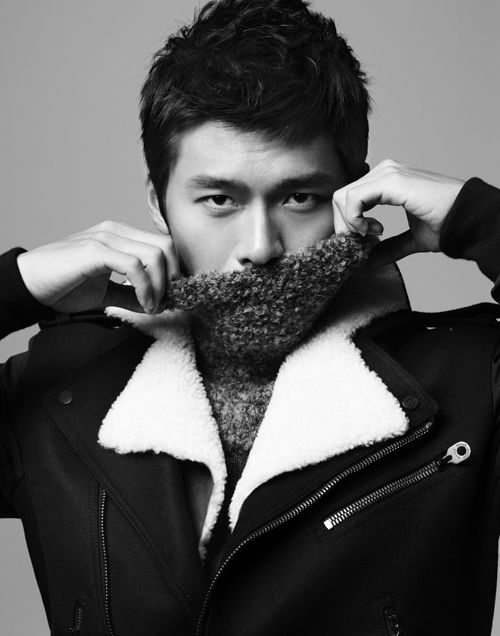 A recent poll has shown Korean actor Hyun Bin is the No. 1 Hallyu star Thailand.

In a survey conducted on Thailand's largest Hallyu portal site Pantip.com, Hyun Bin topped a survey asking respondents to cast a vote for their favorite actor. The 28-year-old actor beat out some of Korea's top celebrities including Rain, So Ji-sub and Jang Keun-suk.

Three dramas that Hyun Bin starred in also ranked within the top 20 of voters' favorite dramas -- "My Name is Kim Sam-soon" in fourth place, "The Snow Queen" in 14th and "Worlds Within" in 20th.

Hyun Bin, whose real name is Kim Tae-pyung, made his debut in 2003 with the KBS drama "Bodyguard". He has been dating top Korean actress and co-star of "Worlds Within" Song Hye-kyo since last year.