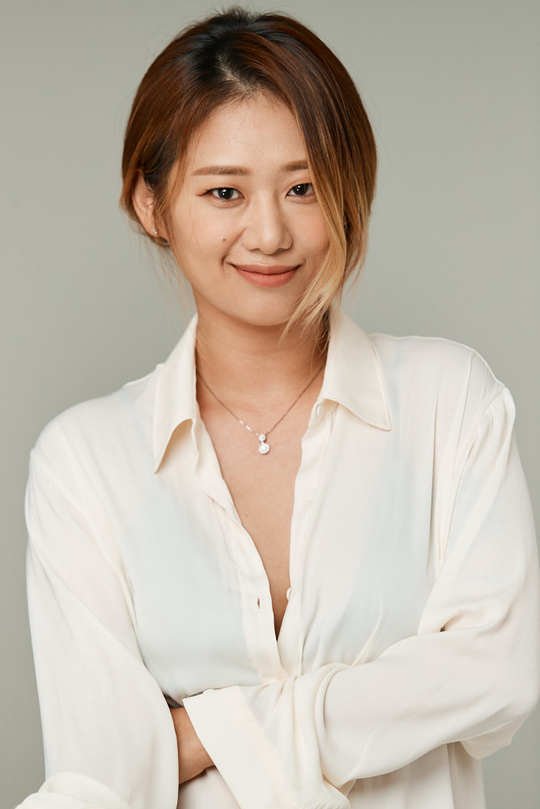 Actress Hyun Jyu-ni is starring in the new SBS drama "Mother Has a Fling".

Ramah Entertainment announced Hyun Jyu-ni is back with a new drama as the lead for the first time in her career.

She takes on the role of a contract educational teacher named Oh Pil-jeong, a tough 'Candy' type of character.

PD Ko Heung-sik said, "Hyun Jyu-ni was on the top of the casting list, because I thought she'd blend well with the character. She feels very responsible for her first ever leading character and is trying to put all her focus in it".

Meanwhile, Hyun Jyu-ni debuted in 2008 with the drama "Beethoven Virus" and starred in several more dramas such as "IRIS", "Descendants of the Sun", and movies such as "Take Off", "Love 911" and more. She also appeared in several TV shows such as "Masked Singer" and showed off her amazing singing skills. "Mother Has a Fling" begins early this year.

"Hyun Jyu-ni Becomes the Protagonist of Daily Drama "Mother Has a Fling""
by HanCinema is licensed under a Creative Commons Attribution-Share Alike 3.0 Unported License.
Based on a work from this source