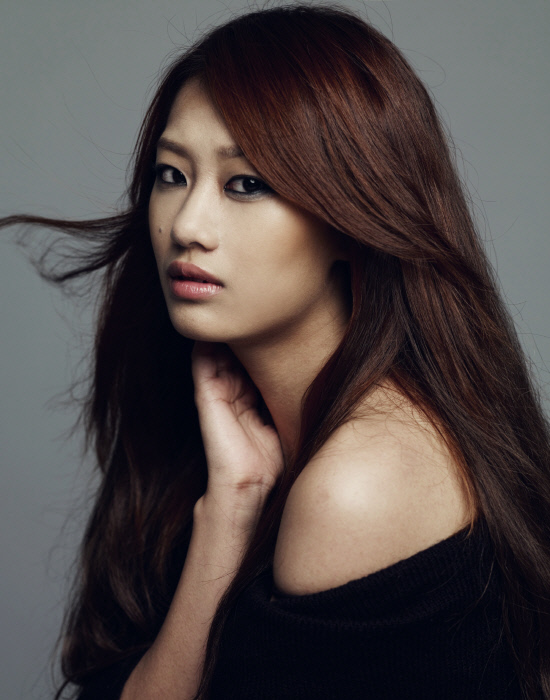 Actress Hyun Jyu-ni is going to be in the KBS 2TV drama "Ooh La La Couple".

In the role of sister-in-law Nam Il-ran, Hyun Jyu-ni is going to be the 'so-called-cutie-girl' who claims to have theoretically mastered life. She is unmarried but still thinks she's cute and gave up on love for the hate of a hard marriage life.

Hyun Jyu-ni is one actress who can show off her characteristics with the act that she has. She seems to be just the right one for the sister-in-law-act.

Hyun Jyu-ni starred as the tough and cold agent in the drama "IRIS" and formed a love line with TOP. She also was in "I Am A Legend" with Kim Jung-eun, making this one the second time.

Meanwhile, Hyun Jyu-ni was in the movie "Love 911" with Han Hyo-joo and a bold lifeguard named Hyeon-kyeong.

"Hyun Jyu-ni joins "Ooh La La Couple" with Kim Jung-eun"
by HanCinema is licensed under a Creative Commons Attribution-Share Alike 3.0 Unported License.
Based on a work from this source