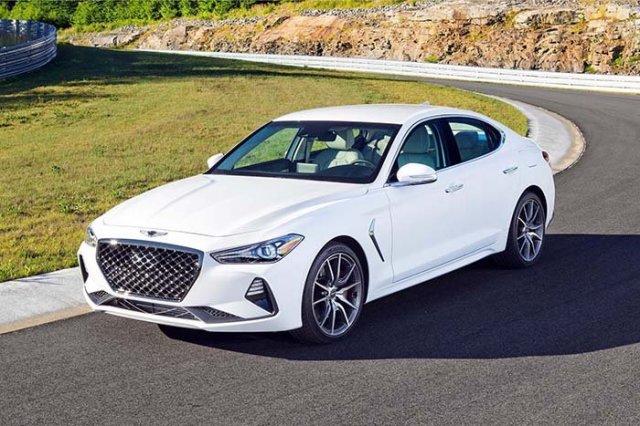 The survey, first published in 1987, rates brands based on the number of defects and malfunctions reported by American car owners who made their purchases between November and February.

Genesis had 63 problems per 100 vehicles, outperforming other premium brands such as Lincoln with 84, followed by Lexus, Mercedes-Benz and Porsche.

Boosted by a growing reputation for reliability, Hyundai and Kia's sales have started to improve in the U.S. market. Their combined market share stood at 8 percent in April and May, a level not seen since November 2016.

"We expect our U.S. sales will recover further as we roll out new models there", a Hyundai staffer said. "We will release the large Palisade SUV and latest Sonata sedan in the second half, and the new Genesis G80 luxury sedan next year".