"I Saw the Devil" grand prize at Brussels 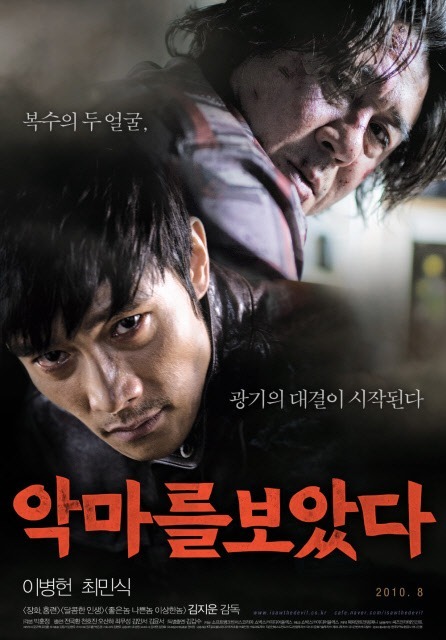 According to the festival homepage on the 20th, "I Saw the Devil" was nominated for the Golden Crow award among the 11 that were put up in the competing category.

This is the first time in 7 years that a Korean movie has been awarded with the golden crow award since director Jang Joon-hwan's "Save the Green Planet" in 2004. Director Kim Ki-duk has also once been awarded the crow with "The Isle" in 2001.

""I Saw the Devil" grand prize at Brussels"
by HanCinema is licensed under a Creative Commons Attribution-Share Alike 3.0 Unported License.
Based on a work from this source