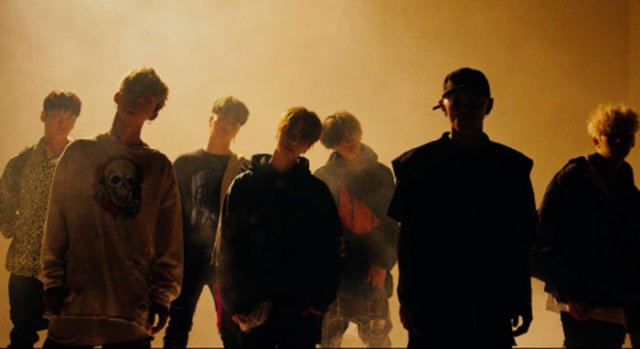 Boy band iKON on Wednesday unveiled a teaser video for their new album due to be released next Monday.

The teaser was released on the official blog of their agency YG Entertainment with the title "New Kids: Begin".

iKON debuted in September 2015 and soon made a successful entry into Japan in January 2016, winning the best rookie award at the annual music awards.

The new album is their first new single released in Korea since May last year.

"iKON to Release New Album"
by HanCinema is licensed under a Creative Commons Attribution-Share Alike 3.0 Unported License.
Based on a work from this source