Im Chae-won in "Protect the Family" 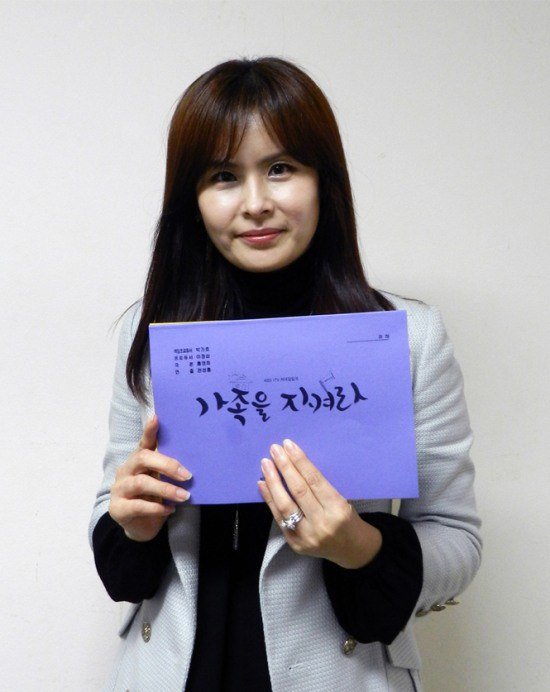 Im Chae-won debuted in 1989 and starred in various films and dramas. This is the first time in a long time she's coming back with a drama.

She recently signed in with A Road Entertainment which also houses Ko Joo-won and Park Hae-joon.

Im Chae-won plays Jeong Woo-jin's (Jae Hee) sister-in-law and career woman Choi Yoon-jeong, who is good at what she does.

"Protect the Family" highlights the duties of parents and their children through the lives of various families. The first episode can be seen on the 11th of May.

"Im Chae-won in "Protect the Family""
by HanCinema is licensed under a Creative Commons Attribution-Share Alike 3.0 Unported License.
Based on a work from this source