Im Chang-jung Will Not Join "Life On Mars" 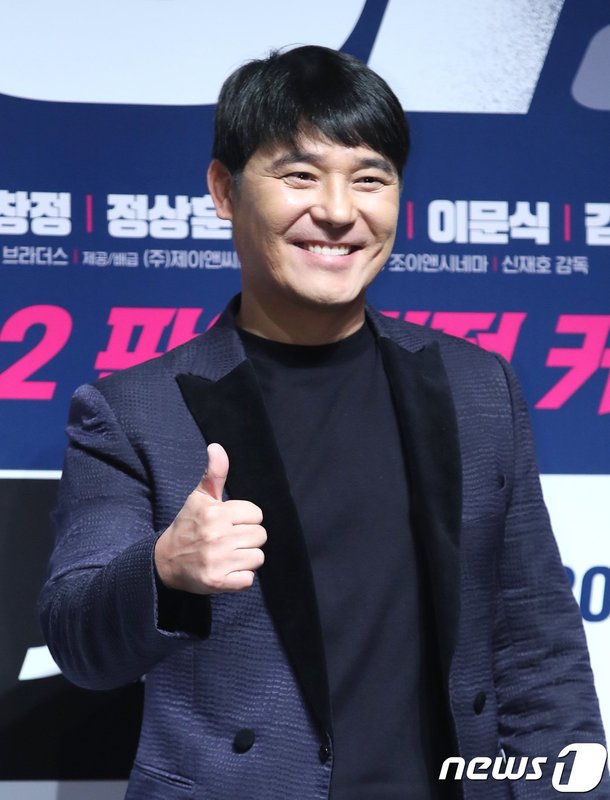 Im Chang-jung won't be coming back with a drama after all. There had been discussion of him joining OCN drama "Life on Mars".

"Life on Mars" is a BBC original that was broadcast in January of 2006 about a detective who time travels due to an accident and solves serial crimes to return home. Actors Jung Kyung-ho and Oh Dae-hwan were offered roles.

It would have been Im Chang-jung's first drama in 6 years, but that has been put on hold. Im Chang-jung has been focusing on movies and music lately. His most recent movie "Roman Holiday" accumulated only 130,000 audience members.