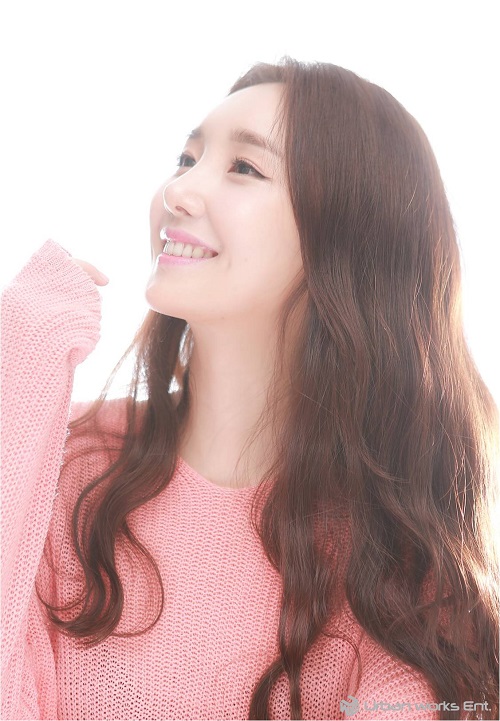 Im Do-yoon's role, Jeong Hyeon-jin is a beautiful and wealthy owner of a high end multi shop in Cheongdam-dong, who also works as a model. Despite her affluent social status, she holds a sorrowful past history deep inside her heart. Hyeon-jin, who always makes people around her smile, is a best friend to Jeon So-min's character. The two are going show off the tight sibling-like friendship in the drama.

Im Do-yoon said, "I am waiting for the start date of filming with great excitement and anticipation as the original drama drew huge popularity at the time. I'll do my best to match the expectation from the drama fans".

"Im Do-yoon joins 'Something About 1% - 2016' to play Han Hye-jin's role in original drama"
by HanCinema is licensed under a Creative Commons Attribution-Share Alike 3.0 Unported License.
Based on a work from this source