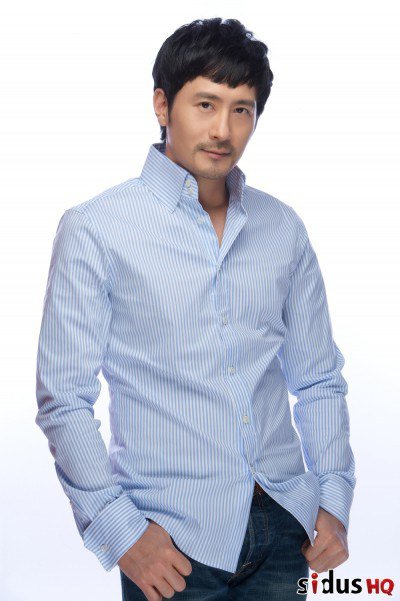 Actor Im Hyung-joon is starring in the new MBC drama "Angry Mom" as a moderately bad and moderately nasty man of the house.

"Angry Mom" is about a mother who used to be a delinquent in high school, becoming a high school student once again and facing the problems of school.

Im Hyung-joon plays Oh Jin-sang, husband to Kim Hee-sun who disguises herself as a high school student and has the school under control.

He is the type to do whatever he's told and ignores everything he hears or sees. He justifies to himself that the corruption he sees on the the construction site is a habitual thing and has the guts of a bird.

The MBC drama "Angry Mom" is going to begin filming as soon as casting is complete.

"Im Hyung-joon to star in MBC "Angry Mom" "
by HanCinema is licensed under a Creative Commons Attribution-Share Alike 3.0 Unported License.
Based on a work from this source