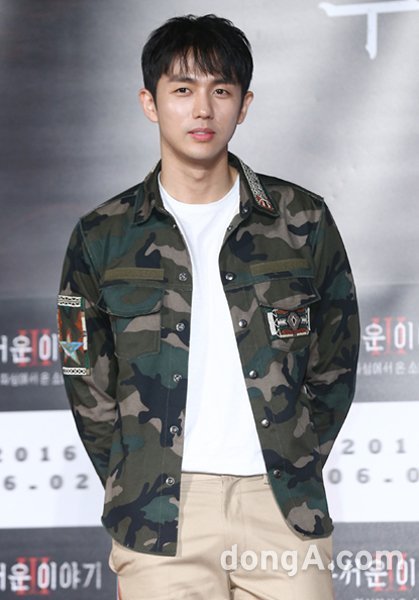 Im Seulong, who joined the military in November of last year, has been transferred to a post with the reserves because of a rare medical condition.

According to Sidus HQ, Im Seulong has been suffering from frequent pains around his ribs and was diagnosed with a rare disease, "12th Rib Syndrom", that requires continuous treatment.

There's no restriction to everyday life, but this rare condition comes with physical pain that worsened while he was in training. It was decided that he wouldn't be able to continue active duty while getting treatment so he was transferred to the reserves.

"Im Seulong Transferred to Reservist Duty Due to Painful Rare Medical Condition "
by HanCinema is licensed under a Creative Commons Attribution-Share Alike 3.0 Unported License.
Based on a work from this source