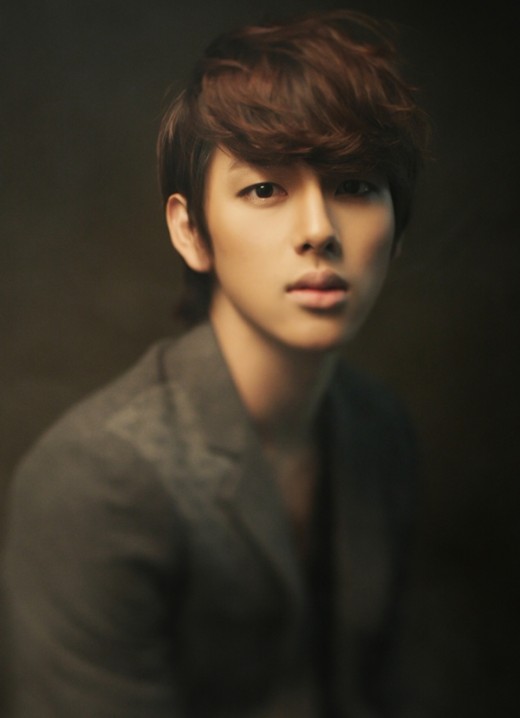 ZE:A - Children of Empire member Im Si-wan is attempting at a sitcom role.

Im Si-wan has recently confirmed to star in the MBC daily TV program "Standby" and has completed reading the script with the rest of the cast.

His role in the sitcom is a high school student with the same name, who has high grades and perfect looks but is indifferent to those around him. Having emerged as an actor through his excellent performances in MBC drama "The Sun and the Moon" and KBS 2TV "The Equator Man", this time he is challenging himself with a comic role.

"Standby" is a drama that revolves around the life and love of entertainment producers, writers, announcers and more based in a broadcasting company called TV 11.

"Im Si-wan in "Standby" as high school student"
by HanCinema is licensed under a Creative Commons Attribution-Share Alike 3.0 Unported License.
Based on a work from this source