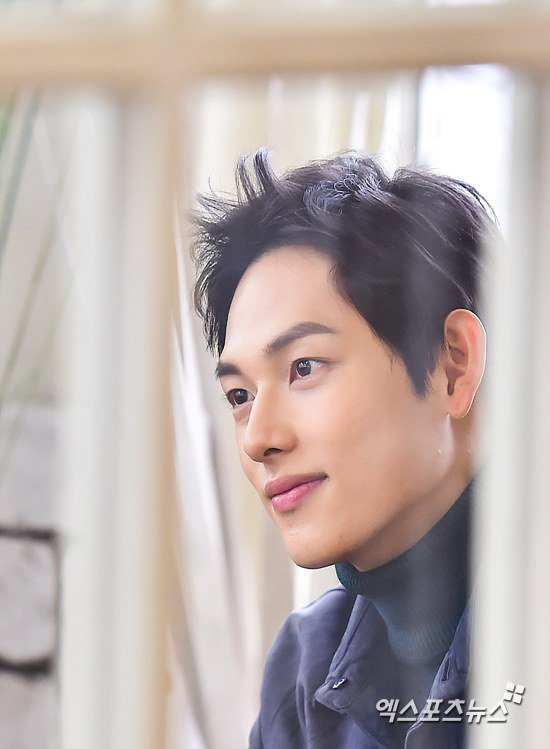 Has there been an actor who has so much interest in another movie right away after filming his first leading movie? His name is actor Im Si-wan from ZE:A - Children of Empire.

Im Si-wan starred in the movie "The Attorney" as Jin-woo, the son of a soup house and university student and left a big impression.

Then he chose to come back with "A Melody to Remember" which is also his first top role. The movie is based on a real children's choir from the Korean War and about a small song which brought miracles in a time of hopeless war. In "A Melody to Remember", Im Si-wan is Han Sang-ryeol, a solder with a stick and not a gun.

Im Si-wan said, "When I first saw the script, I pictured children singing and going around to perform as a choir. That's what made me do it".

Im Si-wan also starred in the tvN drama "Incomplete Life" which ended in great success. Naturally, as he's been so successful in his past works, a lot of attention has been put on his newest movie. 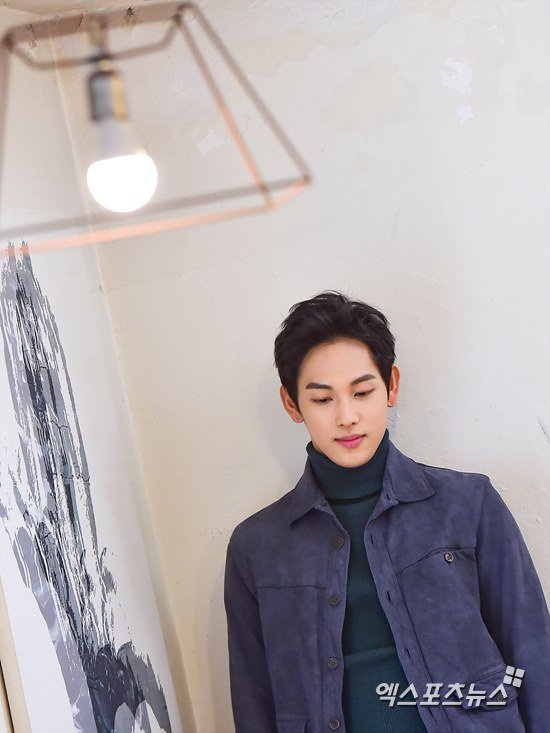 Im Si-wan mentioned the word 'responsibility' the most and talked about the pressure he felt and how careful he is about it.

"I've been in a highly successful movie and drama so I am happy to have even experienced them. I am always grateful to those who anticipate me. I should say that I was chosen for the movie and not that I chose it. I am lucky to have been".

He became more sincere about acting as experience as an actor builds up.

"Unlike what I initially thought about acting, it's not just about doing what they tell you to do but to continuously study it. So I read my script over and over again and draw the scene in my head so that my sincerity can reflect on it".

In "A Melody to Remember", Im Si-wan's sincerity can be seen. He practiced the piano for 3~4 months to be Han Sang-ryeol who can play the piano and as a result, he could play Chopin.

"It would have been so awkward if I pretended to play when I actually can't. Han Sang-ryeol is a good piano player but I am not so much. I had to practice. It was tiring but that's how I AM." 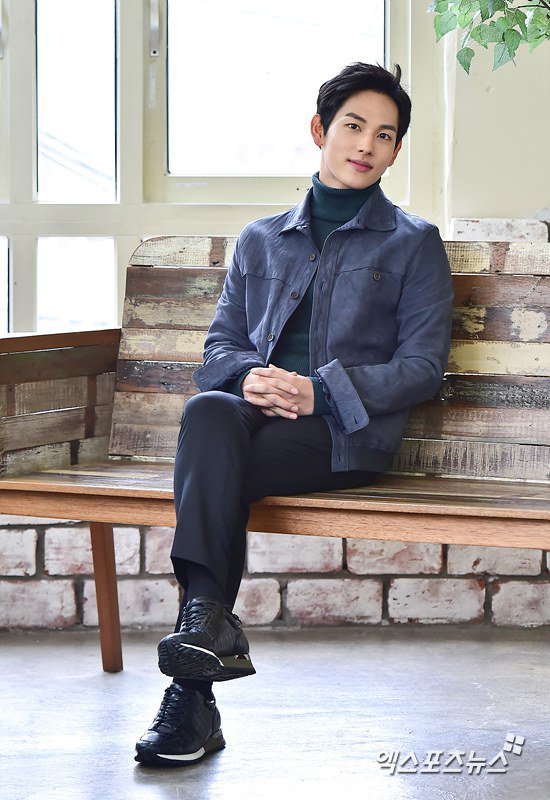 Im Si-wan says he still feels nervous in front of the camera but he said, "I don't think I was that nervous in "The Sun and the Moon", I mind-controlled myself to get rid of the fear".

Looking back on his shortcomings, he didn't forget to ask himself continuously what 'a good actor' is. That's where 'responsibility' comes in once again.

"I like singing and I like acting but I'm not a good dancer. To compare, my singing isn't as good as my acting. That doesn't mean I act well, but I just think I don't sing as well as I act. Singing is a private greed of mine and I am working on a song that I started after "Incomplete Life". I decided to write a song every time I am done with a drama or movie and write about the emotions I felt. Luckily the path I chose and the path the public is directing me to isn't very different".

Im Si-wan is an acting idol. "There are so many good idols who can act. I am happy to be one of them".

He strengthened his determination to take himself seriously. "I can do what I do because I am chosen by the public. If I have too much fun now, then I won't be chosen in the future. So I look at myself objectively".

Im Si-wan is on his way to becoming a real actor, step by step.

"Im Si-wan, "The responsibility of realistic acting""
by HanCinema is licensed under a Creative Commons Attribution-Share Alike 3.0 Unported License.
Based on a work from this source