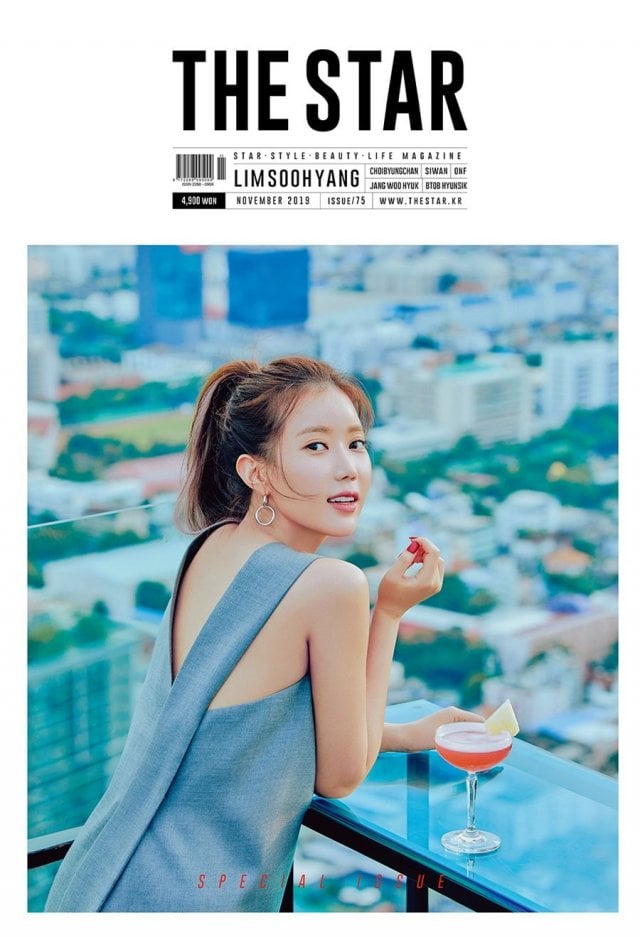 Actress Im Soo-hyang was featured on the cover of magazine "The Star".

The November issue of "The Star" featured Im Soo-hyang in the exotic city of Bangkok. This is her first photo shoot since the successful end of "Graceful Family". For the magazine, Im Soo-hyang styled a preppy look with simple red cross-bags or a backless dress, like the role model fashion icon she is to women in their 20s and 30s. 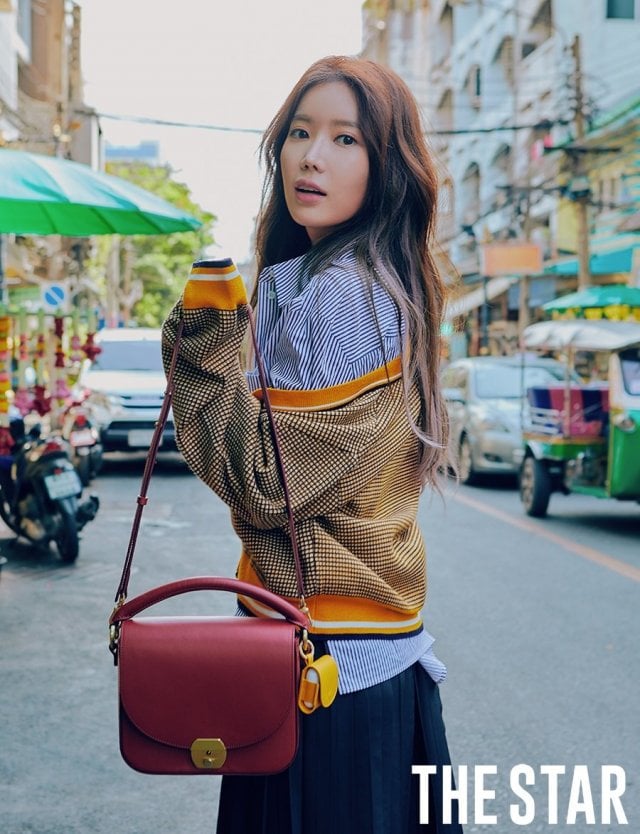 In the following interview, Im Soo-hyang said, "I didn't know "Graceful Family" would be this successful. I'm glad we were able to end it in peace. It was a difficult character to play and I used up a lot of my physical and mental energy".

It is said that Im Soo-hyang made a name for herself as a fashion icon through the drama. She said, "Mo Seok-hee wasn't a typical character, so I wanted her to be reflected in what she wore as well. I thought getting dressed according to standards was the best, but I think personality matters most these days. I wanted to create a witty look that followed the basic, but added a touch of uniqueness to it".

"It was hard posing for the magazine. It was even scarier posing for the camera at the hottest place in Bangkok where the floor was transparent and I could see way down below me. It's these times of stress when I get superpowers and pose in ways I didn't even know I could". 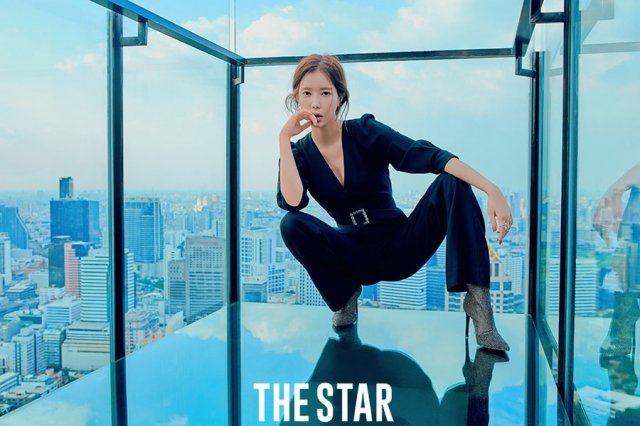 We asked about Im Soo-hyang's relationship style towards the end and she said, "I used to be more confident when I was younger, but I've become more careful as I grow old. I'm not lonely. I'm really busy when I'm working, so I don't think about it. Even when I'm resting I have energetic friends who keep me busy all the time".

The stylish pictures of Im Soo-hyang and her interview can be seen in the November issue of "The Star" as well as mobile, SNS and The Star TV.

Meanwhile, the November issue of "The Star" features a beauty pictorial of the all-in-one spray brand Eye Spray's beauty collection picked out by Choi Byung-chan from VICTON, a fashion pictorial by boy group ONF who is rising to fame with their new song "Why", an interview with Im Si-wan from "Strangers from Hell" and an interview with Im Hyun-sik from BTOB.

"Im Soo-hyang, "My Relationship Style? I've Become More Careful as I Grow Old""
by HanCinema is licensed under a Creative Commons Attribution-Share Alike 3.0 Unported License.
Based on a work from this source