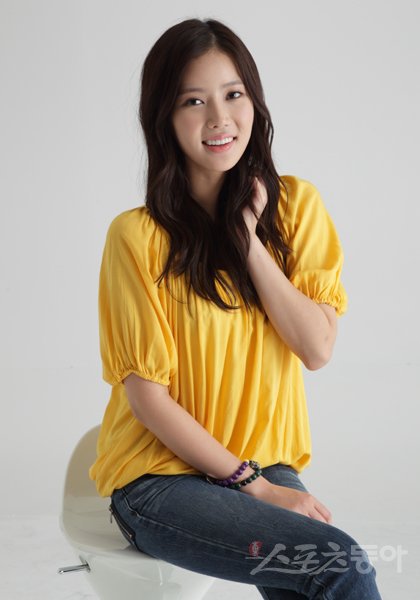 Writer Im Sung-han's new drama is going through some turbulence. It seems like the casting is not going very well with the release date set for October.

Previously, Im Sung-han auditioned 400 rookie actresses to find the leading role but couldn't find anyone so he turned to Im Soo-hyang who starred in "New Gisaeng Story" in 2011.

However, Im Soo-hyang, her representatives, and the production team couldn't reach an agreement in the final stages of signing the contract, so that fell through as well. While Im Sung-han is known for casting only rookies in his dramas, many wonder what's on his mind, as he gave up the actress he chose by compromising his own beliefs.

A source claims, "The reason Im Sung-han's Love Call to Im Soo-hyang fell through is because they couldn't make ends meet. They didn't belong together in a drama surrounded by extreme issues. The writer plans on casting rookies again".

"Im Soo-hyang to star in Im Sung-han's newest work?"
by HanCinema is licensed under a Creative Commons Attribution-Share Alike 3.0 Unported License.
Based on a work from this source