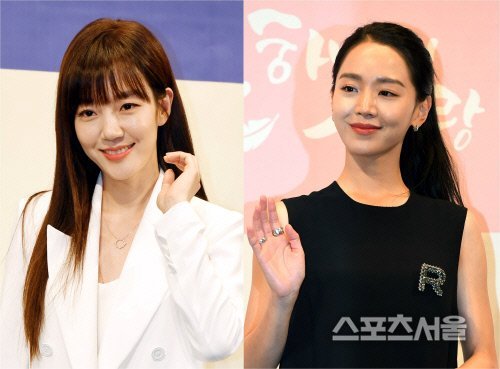 The perfect girls are making the perfect life characters.

The characters of actresses are changing. Im Soo-jung is starring in the latest tvN drama "Search: WWW" and Shin Hye-sun in the KBS 2TV drama "Angel's Last Mission: Love". Their characters seem perfect, but they are somewhat human, and that's what connects with the viewers.

There was a time when the typical Cinderella story was popular, or when the leading women's characters were considered annoying. However, there has been a change lately, and Im Soo-jung and Shin Hye-sun stand in the middle of it. Of course, there has been a fair share of femme fatale and cold career women who specialize in something, so what is it about Im Soo-jung and Shin Hye-sun that makes them stand out?

First of all, Im Soo-jung plays a career woman who can be seen in everyday reality, serving as a vicarious satisfaction to everyday women. In the drama, Im Soo-jung plays Bae Ta-mi, a workaholic who loves herself and boldly expresses her opinions at work.

However, she's not always on point. The 'cool breeze' Bae Ta-mi is very honest about her feelings and becomes dimensional when she feels the bitterness and despair in life, or when she meets a man she wants to be able to depend on. She also recognizes the weakness in her, which reflects her self-esteem and makes her the perfect character that she is. This character contrasts itself with the sweet and cute characters Im Soo-jung is known for.

Shin Hye-sun plays Lee Yeon-seo, an unfortunate ballerina in "Angel's Last Mission: Love". Lee Yeon-seo's parents, who run a ballet company, suddenly pass away and she becomes their heiress, but because of all sorts of scammers who latch onto her, she becomes a cold hearted woman who doesn't trust people. In addition, she gets into an accident when she is at the peak of her ballet career and has to put a hold on it, but now she's struggling to get back up on stage. As a cynical character, Lee Yeon-seo always looks agitated and is very different from existing women's characters. Shin Hye-sun from the successful drama "My Golden Life" surprises fans again in a different drama.

Sources say, "Recent dramas satisfy viewers with the abilities and growth of women's leading characters. Not only that, they are not just visually pretty and charming, they are good human models. Thus, the viewers' expectations have gone up". 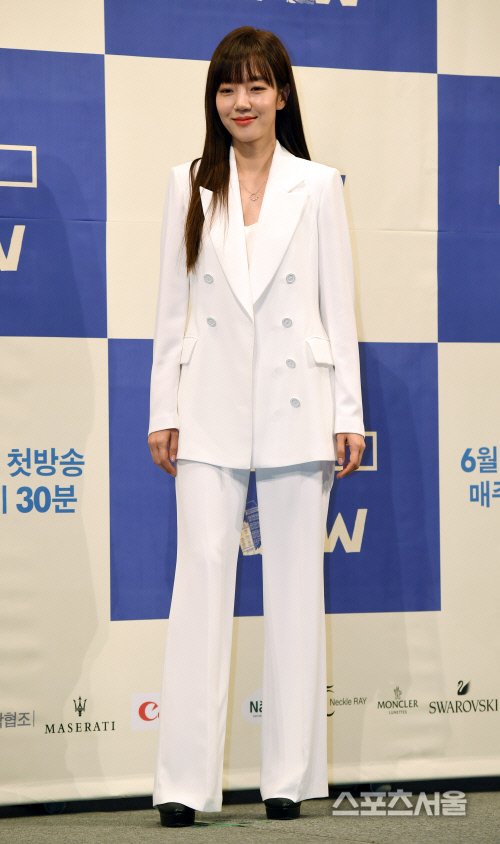 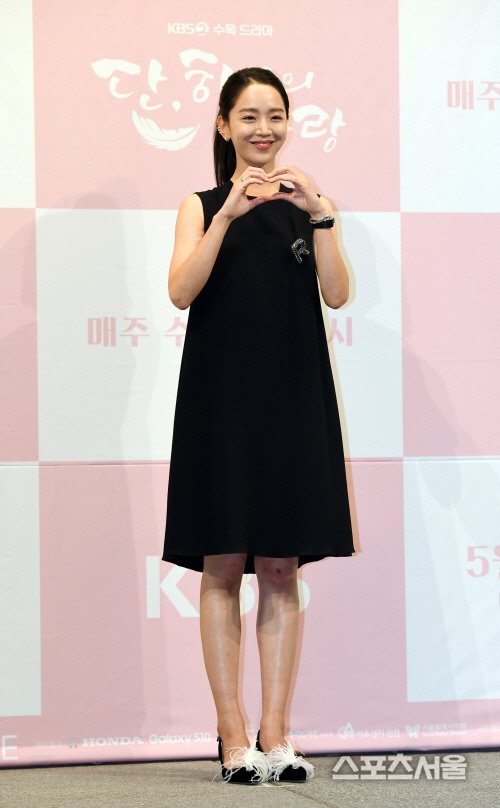 "Im Soo-jung and Shin Hye-sun Create New Life Characters "
by HanCinema is licensed under a Creative Commons Attribution-Share Alike 3.0 Unported License.
Based on a work from this source