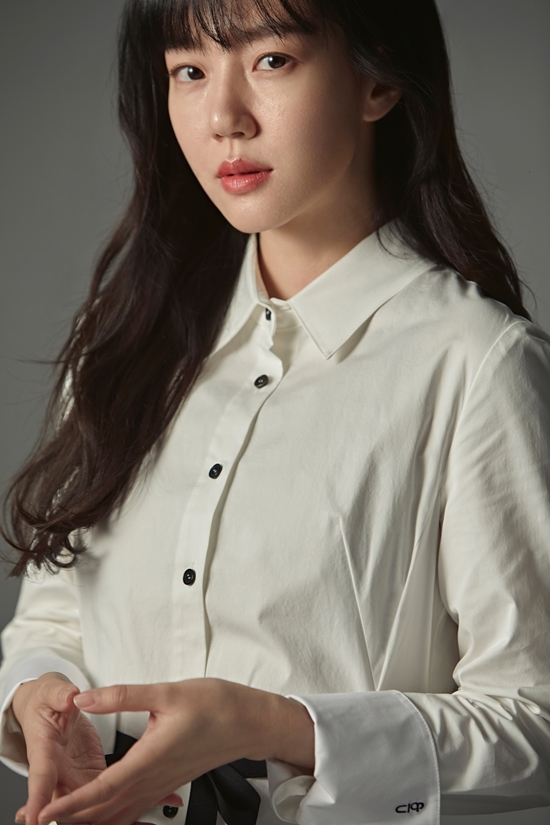 Actress Lim Soo-jung will return to the small screen with the new TV series "Search: WWW" on cable channel tvN, her management agency said on Monday.

It will be her first TV series since she appeared in "Chicago Typewriter" two years ago.

Im plays a single woman in her late 30s who works for a big IT company. By nature extremely confident and competitive, she won't let herself fail at anything.

The upcoming series will portray present-day women who focus on their careers and fight to overcome discrimination and other obstacles to success.

The series is scheduled to air in the first half of this year.