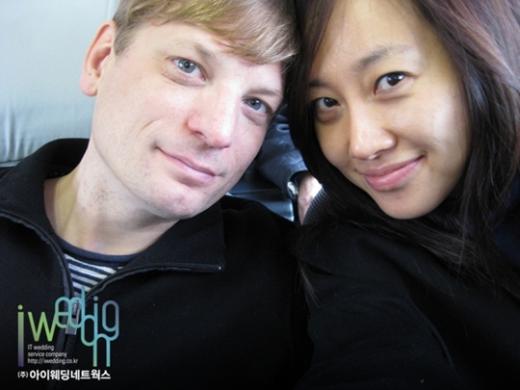 Michael Unger, who is well known to be Lim Sung-min's husband-to-be, has been appointed professor in the Korean Broadcasting Arts Center (KBAC).

KBAC revealed that he has been appointed professor for the Department of Broadcasting and Directing and will start lecturing to upcoming directors in the future.

Michael Unger is a well known elite in the movie business as he graduated Brown University in America, majored in films at the Colombian University and he was the assistant dean at the New York Film Academy.

He is active in and out of movies as director, producer and professor and he had been once awarded the best picture for movie "Desire" in 2001 at the New York International Film Awards and was invited to the New York Film Festival, having participated in the movie "Gravity".

Meanwhile, professor Michael Unger is getting married to Lim Sung-min after 2 years of dating, in October.

"Lim Sung-min's husband-to-be appointed professor for the Korean Broadcasting Art Center "
by HanCinema is licensed under a Creative Commons Attribution-Share Alike 3.0 Unported License.
Based on a work from this source