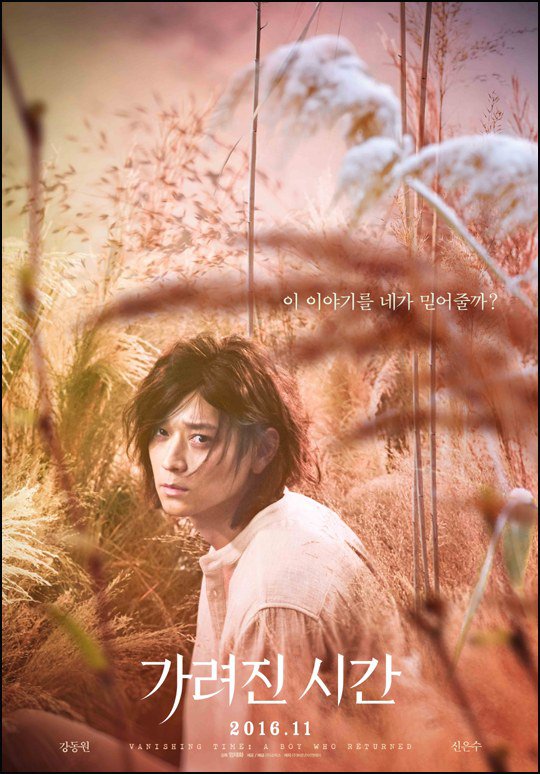 Pretty boy actor Gang Dong-won is back with a melodramatic fantasy film called "Vanishing Time: A Boy Who Returned".

"Vanishing Time: A Boy Who Returned" is the story of a boy who disappears when he goes to the mountains with his friend, only to return as a full-grown adult a short time after.

This movie is producer Eom Tae-hwa's first commercial film. He wrote the scenario himself and anticipation has been building for his detailed set-up and emotional layout.

The source of the movie is nothing like ever seen before in Korean movies. 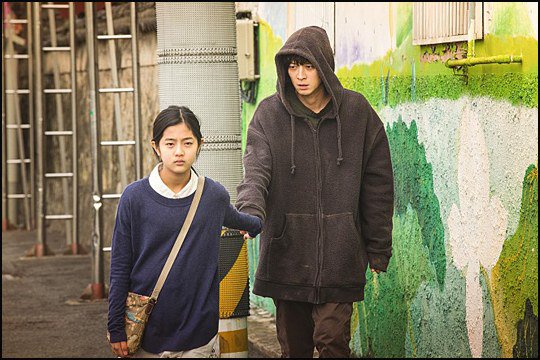 The premiere of the film was held on the 11th. Eom said, "The film starts with a grown man standing in front of the waves and a little boy. The boy believes the man whom no one else believes. I wanted to talk about faith through it and based on that, I wanted to show the purity of love".

"Vanishing Time: A Boy Who Returned" is an imaginary world so I worked hard to make the cast and staff understand it. There's a lot to do on my own in independent movies but this time I didn't have to worry about that. I communicated with the cast as much as I could and I did my best".

The movie features Gang Dong-won who has a big female fan base.

His last two movies "The Priests" and "A Violent Prosecutor" were tremendous hits and he chose to go for a new look in a fantasy movie this time.

He plays Seong-min, a boy who returns as a grown man.

Gang Dong-won said, "This is the purest character I've ever played; it was not easy finding the right balance between boy and man. My character also has to give faith and suspicion at the same time. I paid attention to acting and talking like a boy".

Kang has been working with a number of rookie producers now and he said, "Being the same character isn't fun. As an actor, I enjoy being in different genres and characters. I put a lot of weight on scenarios when I choose work and if they are good, I Don't Hesitate".

Producer Eom said, "Gang Dong-won is the first person I thought of when I wondered who could be a man and a boy at the same time".

Gang Dong-won appears only 40 minutes after the movie starts. 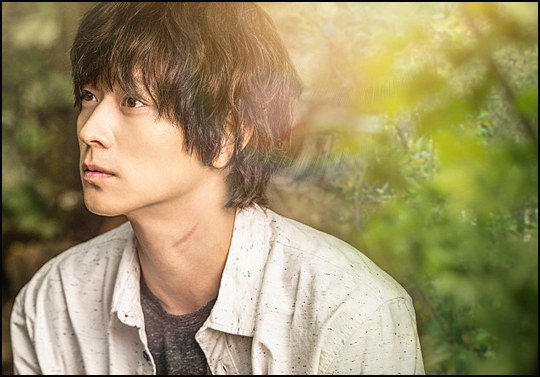 In the role of Soo-rin is Shin Eun-soo, who passed the 300:1 audition. She hasn't had much experience as an actress but her girly image and ample emotions drew herself attention.

Shin Eun-soo said, "The agency told me to go for an audition so I did and I was very surprised to have passed it although I have little experience. Gang Dong-won and producer Eom took good care of me on the set".

About working with Gang Dong-won, she said, "It was very uncomfortable at first, but now it's a lot better. My friends only ask about Gang Dong-won and not about my role".

Eom said, "She didn't get cold feet in front of the 100 or so actors and staff. She's from heaven. She did great from the beginning".

The young Seong-min is played by Lee Hyo-je from "The Last Princess" and "The Priests". Kim Hee-won takes on the role of Soo-rin's step father, Kwon Hae-hyo plays Baek Ki, the detective in charge and Eom Tae-hwa is Seong-min's friend Tae-sik.

"[In-depth] Gang Dong-won's innocent transformation in "Vanishing Time: A Boy Who Returned""
by HanCinema is licensed under a Creative Commons Attribution-Share Alike 3.0 Unported License.
Based on a work from this source