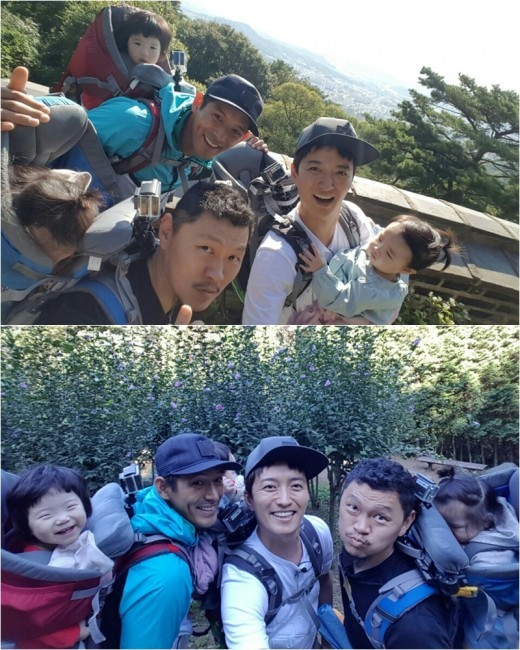 Actors In Gyo-jin and Yang Dong-geun made a special appearance on "Oh My Geum-bi".

According to officials, the two had visited the film site to support Oh Ji-ho. The three became close through their appearance in "Superman Returns".

Producer Kim Young-jo decided on the spot that they should make a surprise appearance.

"Oh My Geum-bi" airs at 10 PM KST on Wednesdays and Thursdays.

"In Gyo-jin and Yang Dong-geun Make Surprise Appearance in "Oh My Geum-bi" After Visiting Film Site"
by HanCinema is licensed under a Creative Commons Attribution-Share Alike 3.0 Unported License.
Based on a work from this source