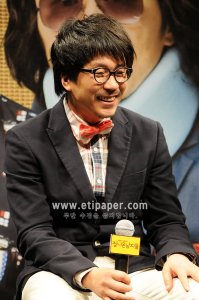 And at the 11th Deauville Asian Film Festival, "Breathless" won the Jury Prize as well as the International Critics Prize.

Yang is a rising star on the international movie scene, winning numerous international awards with his debut film, including the VPRO Tiger Awards at the International Film Festival Rotterdam in February, and being invited to 17 international film festivals.

"Breathless" is released in Korea on Apr. 16.