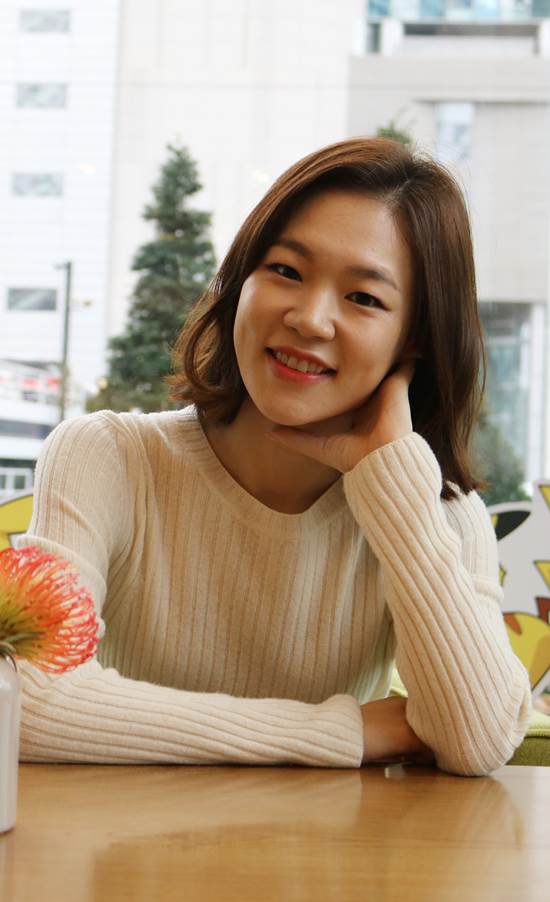 "I would love to act as a dancer one day".

Actress Han Ye-ri (Kim Ye-ri) has a unique appeal about her. It's not just her face but her performance as an actress is special.

She was a student at Korea National University Of Arts but gave it up when she was offered a role in a short film and became an actress. She started dancing since she was 28 months old and she could have become a dancer but movie makers wouldn't leave her be.

She took on the role of a North Korean even better than a real one in the 2012 movie "Korea". She pulled off various characters after that in "Run to the South", "The Spy", "Commitment", "Dear Dolphin", "KUNDO : Age of the Rampant", "Haemoo", "Love Guide for Dumpees", "The Hunt", "Worst Woman" and more.

"Love and..." is when she met producer Zhang Lu and that led to the BIFF opening flick "A Quiet Dream". "A Quiet Dream" is about a woman named Ye-ri (Han Ye-ri) whose father is paralyzed, Ik-joon (Yang Ik-june), Jong-bin (Yoon Jong-bin) and Jeong-beom (Park Jung-bum) who fight over her. The three men think of her as a goddess until one day, a new man appears in the bar she runs. Shin Min-ah, Yoo Yeon-seok, Kim Eui-sung, Kim Tae-hoon, Jo Dal-hwan and Kang San-eh make special appearances.

We met Han Ye-ri last month and asked how she felt about "A Quiet Dream" being chosen to open the ceremony and she said, "I didn't expect anything like that, but I hope it remains special to Zhang Lu. I had a good time making it and it's an honor to have it be played at such an important event. I think the movie reflects on Zhang Lu a lot".

Han Ye-ri: I didn't feel that much pressure because I know all of them. I think they would have been more pressured than me as they wouldn't have wanted to mess up the movie. They prepared a lot for it. Even Jang Ryool acknowledged that. I think they all did a good job.

Q: We hear you cried a lot during the making of the movie

Ye-ri is a woman who's been through a lot. I was a little depressed during the making pretending that everything was alright even though I knew things were going to get better. At the end, we took pictures together and the producer told Ye-ri to take a picture on her own. I cried knowing that I would have to prepare my heart. I cried at the scene with Lee Joo-young too possibly because it was almost the end.

Q: There's a scene where you dance in the movie, you seemed exceptionally good at it maybe because you used to dance.

I feel that Ye-ri is not very far from dancing. She has it in her to express her feelings through dance moves. I danced the last few steps in a repetitive mode because the producer told me he would like it to be dreamy. In "A Quiet Dream", the dance had to look like a routine more than professional. Luckily I wasn't awkward with dancing.

Q: If you were to meet Yang Ik-june, Park Jung-bum and Yoon Jong-bin again, would you like to meet them as producers or actors?

I don't think that would matter. Yoon Jong-bin worked really hard. All three of them were great. I would call them 'actors'. 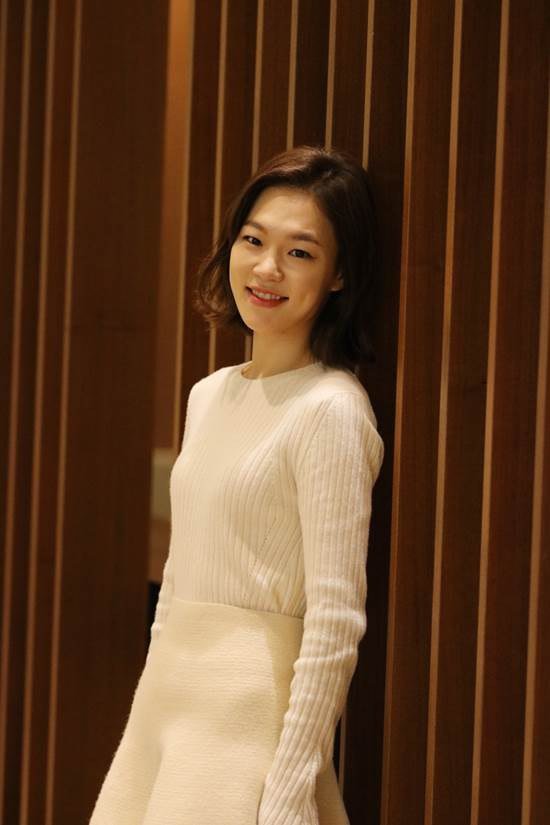 He usually lets the actor choose. He doesn't give details but just leaves his ideas in the open so that we can develop our feelings according to it. He would give us a picture and let us freely wander in it. He does rush us but tells us to take our time.

Q: This is another story but Han Ye-ri from the "Age of Youth " seemed to have reached the public more.

There was a lot of feedback. Dramas have to have more sincerity when choosing compared to a movie. Many people liked "Age of Youth" and I think the drama had a good message. It tells young people about life.

Q: Is there a role you would like to try out in the future?

Q: What is the standard of you choosing your movies?

I was selfish this year. I did what I wanted to do and thankfully they all worked out.

Q: What do you want the public to think of you?

I think they know me as a 'strong' actress, but I want them to see me for my feminism.

"[Interview] "A Quiet Dream" Han Ye-ri, "Yang Ik-june, Park Jung-bum, Yoon Jong-bin are great actors""
by HanCinema is licensed under a Creative Commons Attribution-Share Alike 3.0 Unported License.
Based on a work from this source