[Interview] Bae Doona Is One of 5 Eagles for "Kingdom" Cast 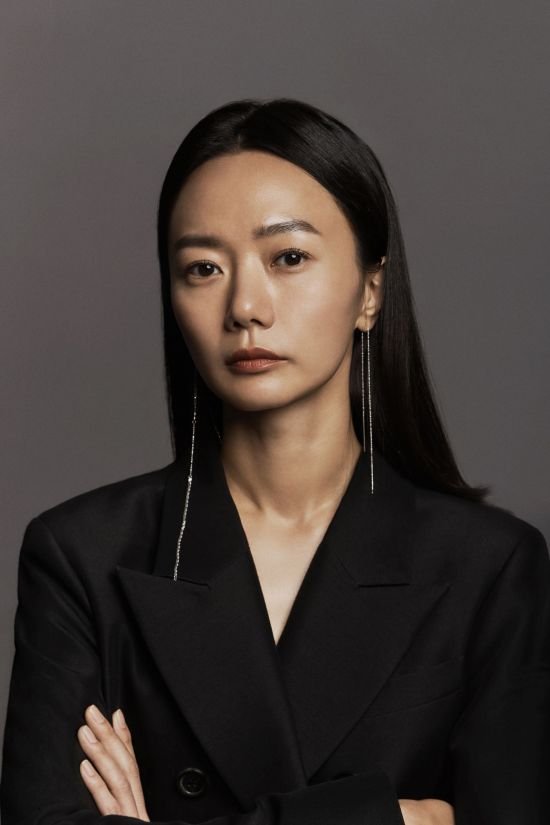 She was interviewed recently about the Netflix original drama "Kingdom".

"Kingdom" is about a prince named Lee Chang (Ju Ji-hoon) who is framed as a traitor, but he discovers the truth about the people who have been starved to the extent of becoming monsters.

Jun Suk-ho takes on the role of Beom Pal and Bae Doona created wonderful chemistry with him in the movie. She said, "I don't think acting with him in the drama is considered romance. He was a tool to show how strong Seo-bi is".

"Jun Suk-ho's character was fun and I had a good time acting with him. I wondered why he didn't die".

"On set, Ju Ji-hoon, Kim Sang-ho, Jun Suk-ho, Kim Sung-gyu and myself are called the 5 Eagles. We are not just brave and awesome, but we all are lacking in something so we can get along just fine". 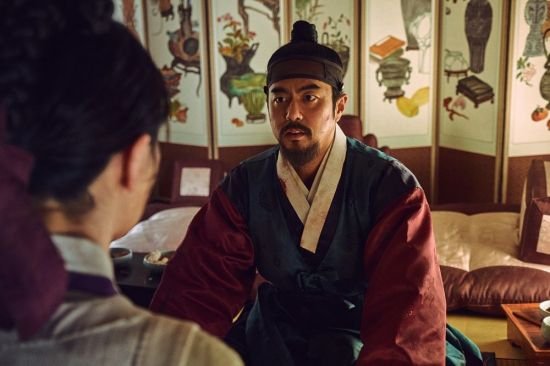 "[Interview] Bae Doona Is One of 5 Eagles for "Kingdom" Cast "
by HanCinema is licensed under a Creative Commons Attribution-Share Alike 3.0 Unported License.
Based on a work from this source