[Interview] "Did I show off?" Song Hye-kyo is forgiven 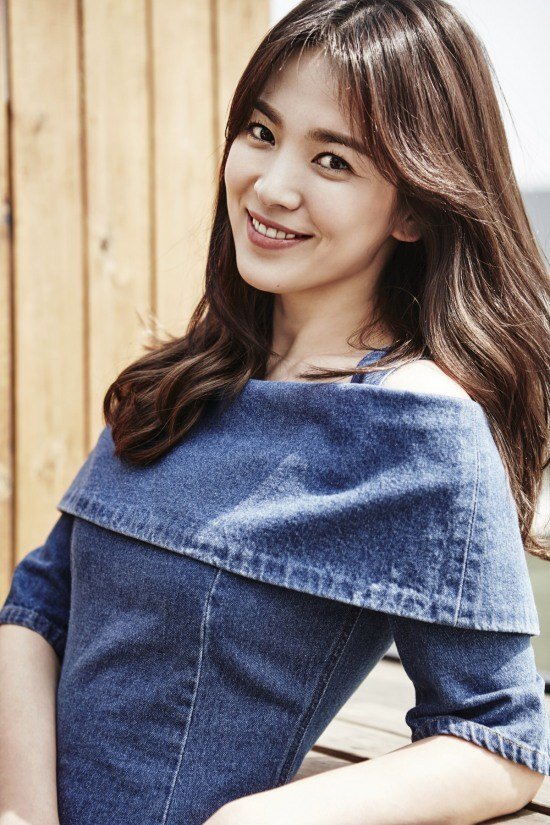 Song Hye-kyo's words are in the spotlight.

Actress Song Hye-kyo held a press conference in celebration of the end of the KBS 2TV drama "Descendants of the Sun". The successful drama actress seemed calm and relaxed in front of the press and she was honest about her answers.

- At the age where being cautious is a must...

Song Hye-kyo couldn't avoid the questions about the cheesy lines written by Kim Eun-sook. She criticized herself and got over it.

Song Hye Kyo: "I never thought the lines were cheesy but many people tell me so. There was one where the word 'doll' was involved and I was so ashamed. It was tough to say at the moment. If I was in my 20s I wouldn't have minded but at this age, I have to be cautious about what I say or it could backfire. I tried to contain the intensity of the lines, but at the same time I was afraid of what viewers in their twenties might say about me". 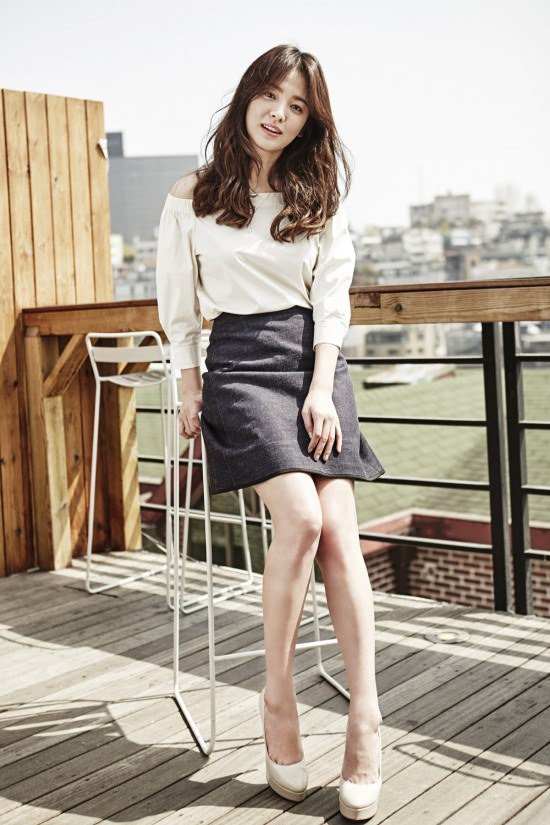 A reporter asked about her tips on maintaining her Hallyu starism in China ever since "Full House". She pointed out what was wrong and gave her answer.

Song Hye-kyo: "Actually, it started since "Autumn in my Heart" and not "Full House". Did I just show off? (laughs)"

Just about when the press conference was over, she answered a question that no one asked. She'd thought about the questions and answers in her head and that was about the actors Yoo Ah-in and Lee Kwang-soo who made cameo appearances in "Descendants of the Sun".

Song Hye-kyo: "I thought this question would come out. Yoo Ah-in was in the drama. He's in the same company as I am and I adore him like a brother. It was short and he was busy with "Six Flying Dragons", but he made the time. I am grateful for him and Lee Kwang-soo too. Thanks to them, our drama was a success".

Song Hye-kyo said she earned 'people' through "Descendants of the Sun" and expressed her gratitude to those who had part in the drama from big to small but she forgot Kim Min-seok and hurriedly added him.

Song Hye-kyo: "I earned good people through this drama. I have made many friends. Lee Seung-joon, Seo Jung-yeon, Onew, the Alpha Team, Jin Goo, Kim Ji-won and so many more. I was able to overcome difficult times thanks to them. I thank "Descendants of the Sun" for making this possible. Oh and Kim Min-seok too. (laughs)".

Meanwhile, Song Hye-kyo took on the role of Kang Mo-yeon, a cardiothoracic surgeon in "Descendants of the Sun".

"[Interview] "Did I show off?" Song Hye-kyo is forgiven"
by HanCinema is licensed under a Creative Commons Attribution-Share Alike 3.0 Unported License.
Based on a work from this source