[Interview] "Doctors" Yoon Kyun-sang, "I joined the drama because it was what I wanted" (1) 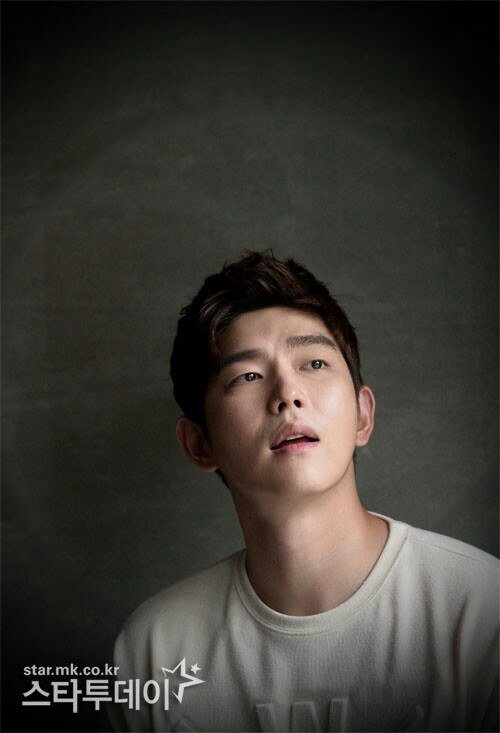 The 21 year old young man who wanted to be an actor became a real actor 10 years later. We are talking about Yoon Kyun-sang.

He starred in the SBS drama "Doctors" which ended successfully in the 20s. He took on the role of Jeong Yoon-do, a nasty but soft hearted doctor. He was born and raised in a wealthy family but he's been scarred due to family matters. He is strong but weak at the same time.

He did his best. He looked more disappointed in saying goodbye to his co-workers rather than Jeong Yoon-do.

"I am always sad to let a project go. I am sad to part with my co-stars and co-staff members. I think I feel lonely thinking that I can't see them as often every day". 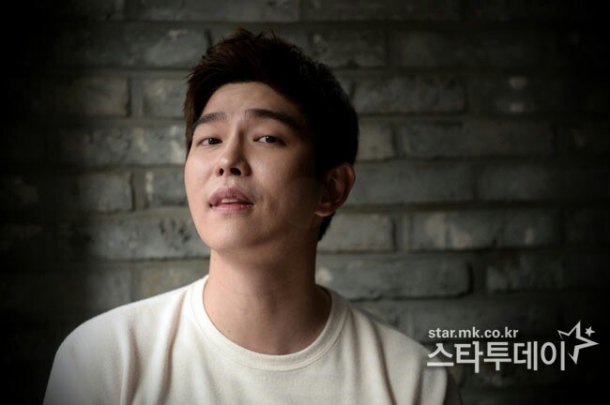 Yoon Kyun-sang started off with "Faith", "Pinocchio", "Six Flying Dragons" and "Doctors". He worried a lot about being in "Doctors" he says.

""Six Flying Dragons" had 50 episodes and it went on for 10 months. I worried that the switch to a modern day drama so quickly would have side effects. Still, I loved acting in "Doctors" and I loved the role of Jeong Yoon-do".

He says he had difficulty switching from "Six Flying Dragons" to "Doctors". "I worried a lot before I started but once I got into it, all my worries went away".

"I found it hard at first because of the technical terms. I'm sure it was the same for everyone else. There was a lot of NGs. Still, everyone had a good time filming the drama".

Yoon Kyun-sang is known as 'the son of SBS'. Most of his works are from SBS. It's not like he intended it though. 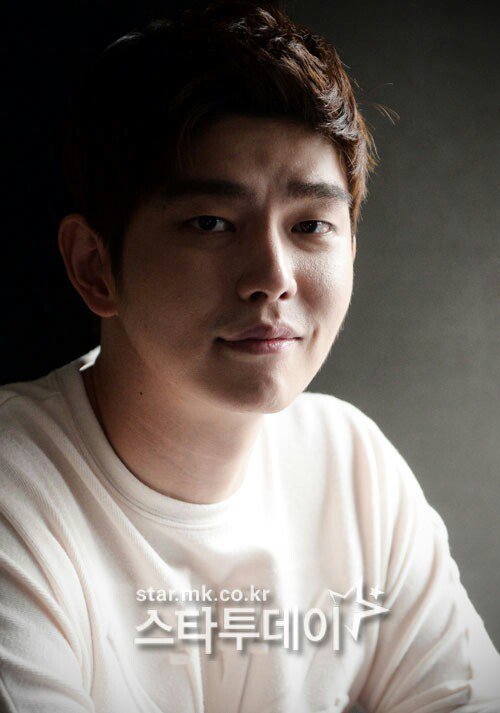 "I don't care if it's a movie or drama. I try to be in anything that has impact. All the dramas I starred in just happened to be SBS. SBS knows how grateful I am. I love being called 'the son of SBS'".

Yoon Kyun-sang joined the military at the age of 21. Some say he was lucky. However, there's another reason why he went so early and that was to make his dream of becoming an actor come true.

"I was a model at 21 and I told my dad I wanted to become an actor but he opposed. He said I hadn't been to the military yet. So I signed up for it the next month. After I got out, my father supported me a lot. I think I did good in finishing National Service early".

Yoon Kyun-sang learned a lot watching himself work. He finds places he needs to progress in and he does it. "I try to be different every time".

"I haven't shown everyone the best of Yoon Kyun-sang yet. There's still a lot to see. I always do my best and you won't regret it if you recruit me in your work".

"[Interview] "Doctors" Yoon Kyun-sang, "I joined the drama because it was what I wanted" (1)"
by HanCinema is licensed under a Creative Commons Attribution-Share Alike 3.0 Unported License.
Based on a work from this source