[Interview] Ha Jung-woo, "Kim Tae-ri was born for "'The Handmaiden'" 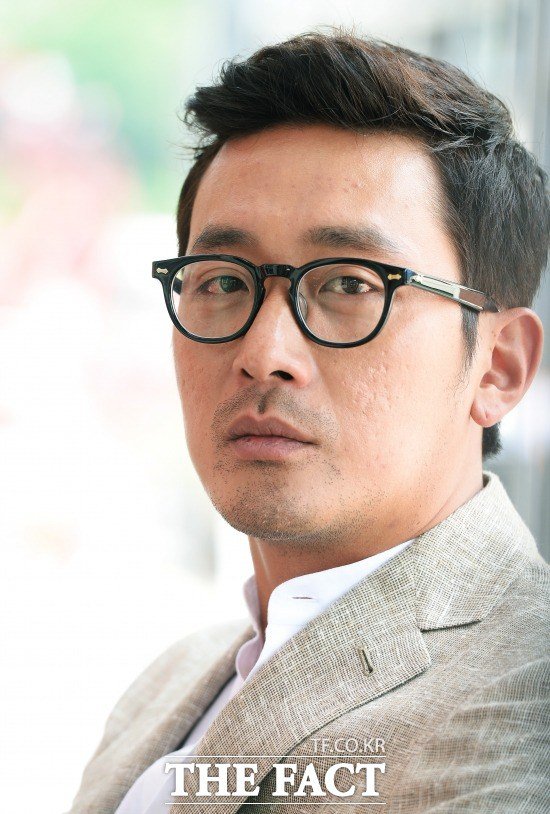 Ha Jung-woo was interviewed on the 27th of May. He mentioned Kim Tae-ri by saying, "She's young but there's nothing about her that I want to point out. She's well trained and director Park Chan-wook put a lot of effort in her".

"She fit in easily. We ate and drank tea a lot and that's more than any other times we make movies. We ate together every time we had Japanese lessons for the movie. I meet Cho Jin-woong a lot. I was surprised to see an actress like Kim Tae-ri because she was so ready. From her acting to attitude, she was a match made from heaven. I always thought she was meant for the role of Sook-hee".

Ha Jung-woo got to know her more during the Japanese classes. Park Chan-wook wanted them to be as friendly as possible. Their Japanese teacher and actor was also there with them the whole time.

Ha Jung-woo said, "When we did our lines in Japanese, we did it again and again to make sure that we sounded Japanese and that Japanese people would think we sound like natives. Thanks to that, I speak Japanese well and I can read from the menu".

He goes to Hawaii every now and then. He goes there to analyze his characters for movies. He cools off and warms up in Hawaii.

"I don't travel. I go around the Pineapple Farm, The Chinese Hat Rock, Shrimp Truck, Tortoise Rock, Diamond Head, Pearl Harbor and Waikiki in a day. Then I walk around Hawaii and eat local food. I drink Kona Coffee and maybe have some beers. I go to bed around 9PM at night and wake up at 4~5AM in the morning. I eat ice cream and just stare at things and watch planes land. I go there to empty myself out".

We took the time to take a look at Ha Jung-woo and what others like Park Chan-wook, Ryoo Seung-wan, Choi Dong-hoon, Na Hong-jin, Kim Yong-hwa, Kim Byeong-woo, Sohn Young-sung, Yoon Jong-bin and others see in him. 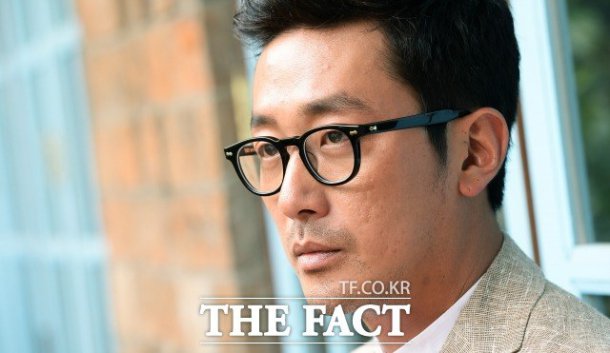 "[Interview] Ha Jung-woo, "Kim Tae-ri was born for "'The Handmaiden'""
by HanCinema is licensed under a Creative Commons Attribution-Share Alike 3.0 Unported License.
Based on a work from this source