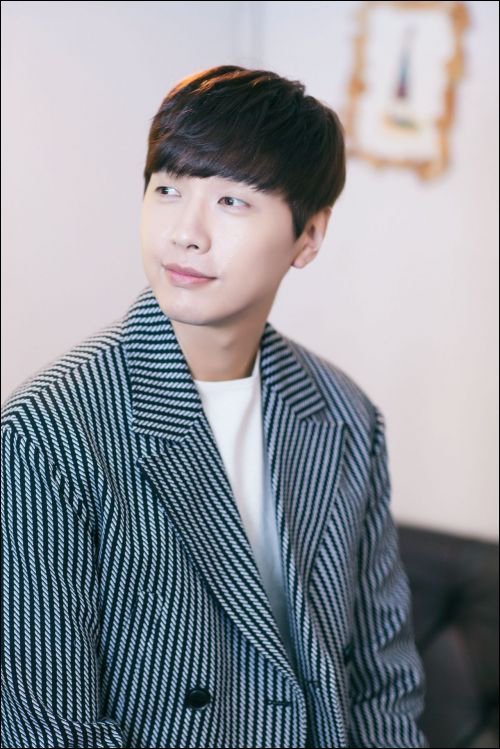 "I can't be 'the nation's younger brother' now, I'm 35 years old. I should be in love affairs now", said Ji Hyun-woo in a recent interview with Dailian News.

Ji Hyun-woo has been the original 'younger brother' since he starred in the 2003 drama "Old Miss Diary". He waved his hands at the name and said he would like to be called what he should be called at that age. He was modest and honest about it.

However, he still has the 'look' that draws women. He used to be like Jung Hae-in from "Pretty Sister Who Buys Me Food" back in the day.

"All I did was act according to the script and they started calling me 'the nation's younger brother'. I was surprised but I understood the more I got older. The nickname comes from the way the character seems 'comfortable', but suddenly is in your face".

14 years later, Ji Hyun-woo still has that image. However, he's changed too. He's changing with age and we want to know what he's going to be like tomorrow.

"Responsibility comes with age. I always look back on myself and wonder if I am doing well for my age and my career".

"True Fiction", his latest film, is something new. It's his first movie in a long time and he has a different attitude about it.

"I miss the old days. I wasn't afraid of anything then, but now I worry that the movie won't succeed".

"True Fiction" is a thriller about a man named Kyung-suk (Oh Man-seok) who is named candidate for mayor, but is ordered to travel outside the city to hide the secret funds of a presidential candidate and runs into a mysterious young man named Soon-tae (Ji Hyun-woo).

"Soon-tae has a sickle in his hand, but he uses his mouth to attack. I chose the movie because I like black comedy and I like ridiculous movies like "The Hangover"".

""True Fiction" was written 8 years ago, but how accurate can it get? It's bitter".

However, Ji Hyun-woo says, "I don't mean to express by political views. I did it for fun. I hope the movie gets you to think twice before voting again".

Ji Hyun-woo was also a singer, but now he realizes which career is best for him.

"I used to play the guitar 8 hours a day. Actually, my parents forced me to. They were musician and they wanted me to be the same. However, I think I was meant to be an actor".

It's his goal to star in as many movies and dramas as possible in the future and get more people to know him. 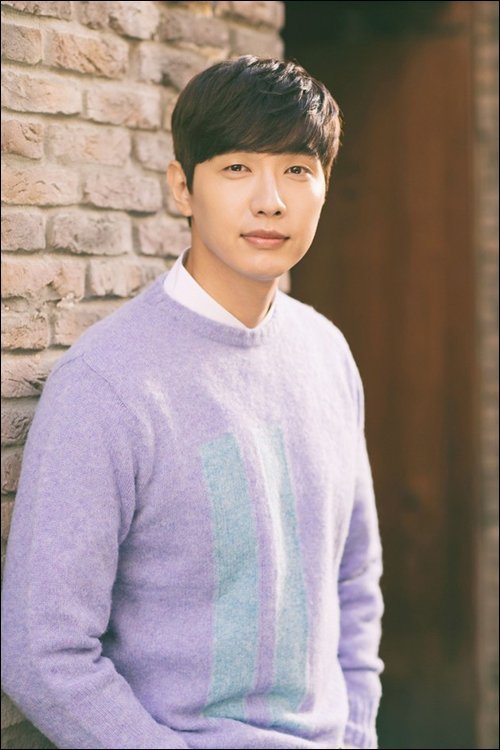