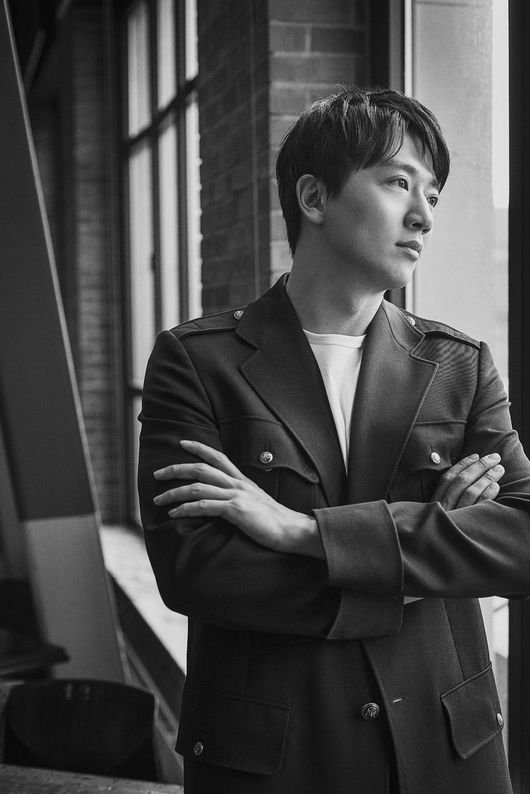 Actor Kim Rae-won spoke these words with sincerity and in a quiet tone. He's been in romance, comedy, mellow, action, noire and now criminal action. He's been successful so far and many may think he's quite an intelligent actor but that's not all.

He is an intelligent and a hard working actor. He also has greed for acting. Therefore his roles have a high accuracy rate.

In the upcoming movie "The Prison", Kim Rae-won takes on the role of Yoo Geon, a delinquent cop who was once called 'the death angel' because of his high apprehension rate but was put in prison for hit-and-run, destruction of evidence and police corruption. He opposes with the king of the prison Ik-ho (Han Suk-kyu) and risks his life for revenge.

Kim Rae-won said, "I loved the scenario and I wanted it more because of Han Suk-kyu. Teamwork was most important so I maintained a certain pace and tried to create a balance".

"There was a time when I was full of confidence and thought only of myself. I thought I just needed to be good with what I do best. This was a mistake. I looked around myself and took in the world with a bigger vision. Now I work with the intention of delivering the director's intentions, the purpose of character and the message of the drama". 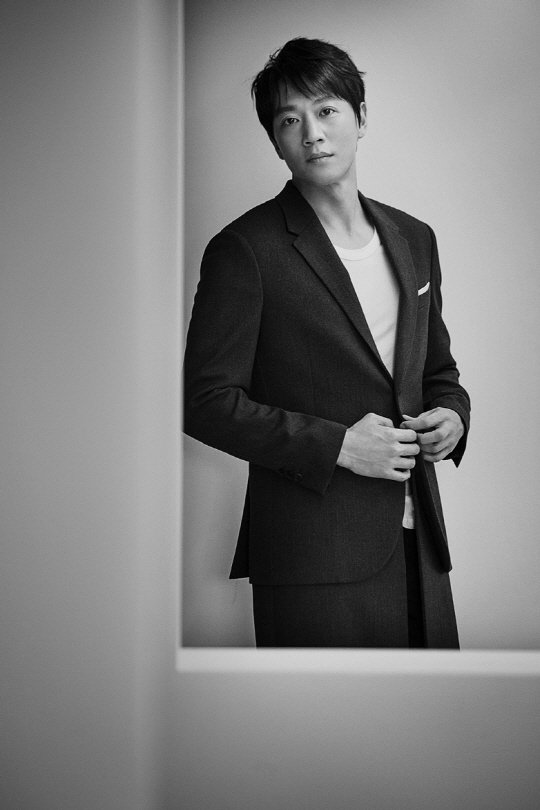 "Now that I've been acting for 20 years, I feel that I want to become a true actor", he said smiling slightly. I try to keep things natural but I also want the details to deepen. I realize I have become better at working with those around me".

"When I didn't know something I just tried everything. I've tried being stubborn and I've even been dependant on the director. Then I found a middle point. There is no progress in doing only what you are good at. You have to try what you haven't tried and do anything an actor should experience. I am still in that process".

"Many people have been telling me I do only masculine movies and I think some of them are right. It isn't intentional but I did try to avoid romance".

"I started to gain fame with "Cat on the Roof" and it's something I am good at. However, now that I'm in my 30s I think about the direction of my career and I wanted to go from 'youth star' to 'actor'. So I looked into other works. I'm sure I've turned down some good ones but I don't regret it. I wasn't thirsty for reputation but for growth as an actor".

He wants to try traditional mellow in the future. "I've had the chance when I was young but now is the right time to do it in my opinion. I would like to try something that has a deep sensation and a message".

He mentioned "Cast Away" by Tom Hanks and said, "I really liked it and I would like to try something like that one day".

"I loved that it wasn't too light, it was realistic and it also had the message to be grateful for life. I would like to try something like that if it came out in Korea. I hope to meet characters I haven't tried so far".

Meanwhile, Kim Rae-won debuted in 1997 with an MBC drama and has been in numerous hit makers.

He also exposed himself a number of times in movies but that earned him the Best Actor at the 21st Blue Dragon Awards.

"[Interview] Kim Rae-won from 'youth star' to 'actor'"
by HanCinema is licensed under a Creative Commons Attribution-Share Alike 3.0 Unported License.
Based on a work from this source