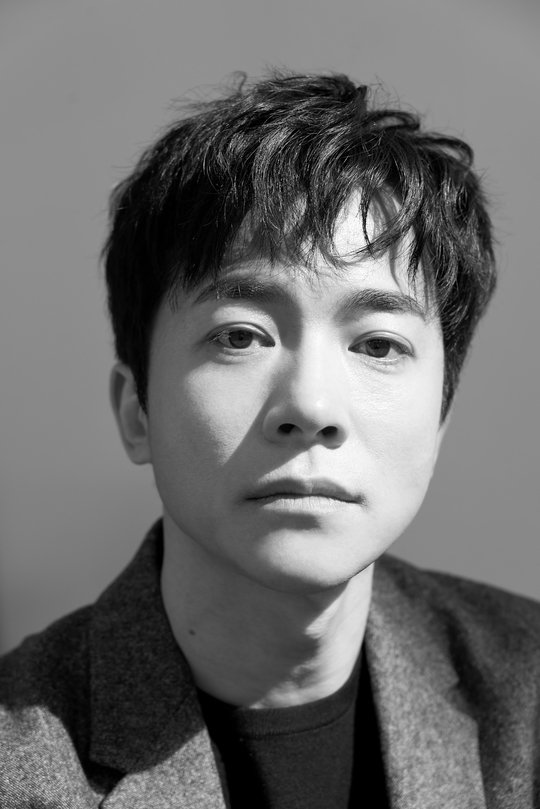 ""Save Me 2" saved me. It's made me seem friendlier and got me that much closer to the viewers", said Kim Young-min about "Save Me 2", which he spoke of with affection.

Actor Kim Young-min was interviewed in a café in Gangnam, Seoul on the 2nd.

Kim Young-min said, "They say it's bittersweet when a drama ends, but I feel more regret. My emotions were at their peak when filming the drama so I wish I could have intensified it more. I am still grateful that the drama ended well and I liked it more because there was a lot of story about pastor Seong Cheol-woo".

Kim Young-min hadn't had much contact with drama until now. He debuted with a play and starred in 24 movies. There were only 5 dramas in his filmography. Kim said, "I liked theater, film and drama because they each had an attraction the other did not. However, dramas were just not working with me time-wise. I would always be engaged in something when I get the call for a drama". 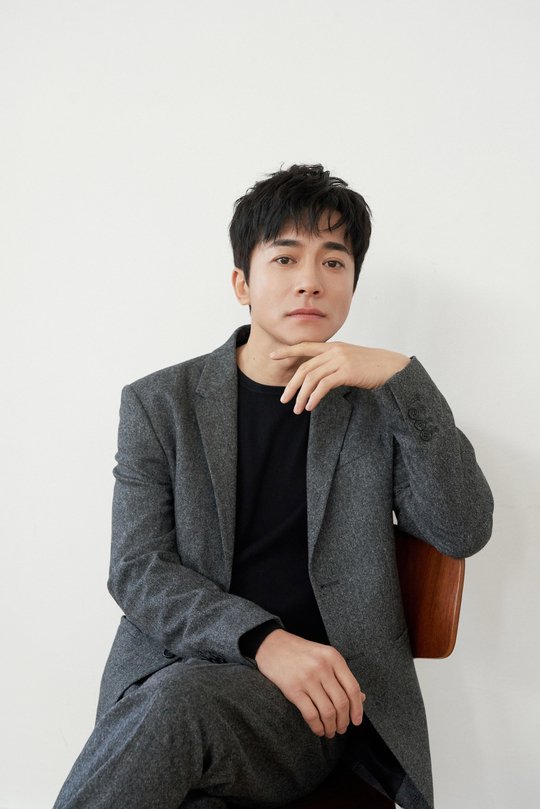 In "Save Me 2" Kim Young-min played Seong Cheol-woo, a psychopath pastor behind an innocent face. "Save Me 2" was Kim Young-min's first leading drama role. He said, "I didn't feel much pressure, because I've been told that I 'lead the play well' since I was in theater in Daehakro. I wanted to prove that I could do it in a drama too. I'm glad I could be the lead and I learned that it takes effort".

Kim Young-min chose the scene where he went one on one with Chun Ho-jin. Kim Young-min said, "There's a scene where I reveal my lunacy in front of Choi Kyeong-seok (Chun Ho-jin). It was an ad-lib and even he played along with it. It was a sense of satisfaction only an actor would understand". 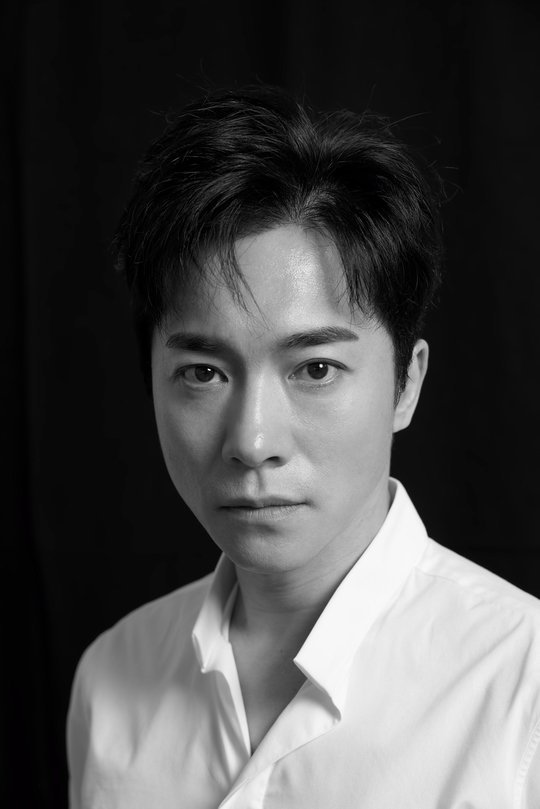 Kim Young-min said he is learning 'acting' through "Save Me 2". He said, "Unlike theater, you have to trust the screen, the director and the editing. If you act like you do in a play, it brings on excess emotions. I'm learning how to do that now". He says "Save Me 2" saved him. ""My Mister", "Hide and Seek - Drama" and "Save Me 2" have linked together well. I was lucky. I was wondering which path I should go for and "Save Me 2" saved me".

Kim Young-min showed interest in melodrama. He said, "I was in the film "Viva! Love" in a romantic form with my girlfriend's mother, who was played by Kim Hae-sook. I would like to be in a sweet melodrama one day".

Kim Young-min is building his career step by step. Despite the time he's been in showbiz, he is always new in the next piece of work.